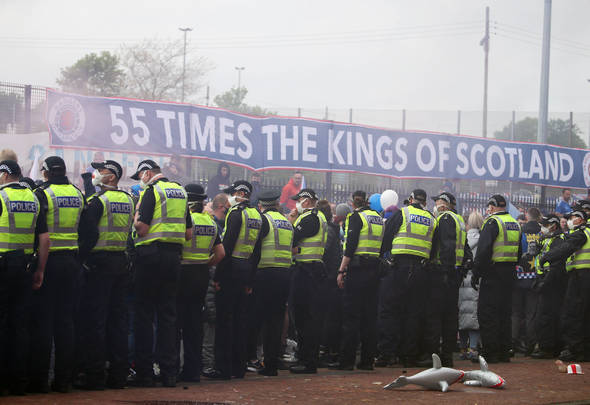 That is according to finance guru and Football Insider columnist Kieran Maguire, speaking exclusively about the controversy surrounding the club’s title celebrations last Sunday.

Maguire claimed that Rangers are looking to ramp up their brand and that a “small-minded” minority are not aiding their cause.

He told Football Insider correspondent Adam Williams: “Rangers want to promote themselves as a much broader brand off the back of winning the Premiership, especially if they get into the group stages of the Champions League.

“Anything which is indicative of intolerance and bigotry is going to scare potential sponsors and commercial partners.

“They’ll ask if they want to be associated with such small-minded views. This ought to have been a fantastic celebration. The social distancing issues were a further concern.

“To hijack what should be a fantastic achievement for them, to use it as a vehicle for some people to put across their poisonous views, it’s counterproductive.

“The people should realise they have an opportunity to be ambassadors for Rangers.” 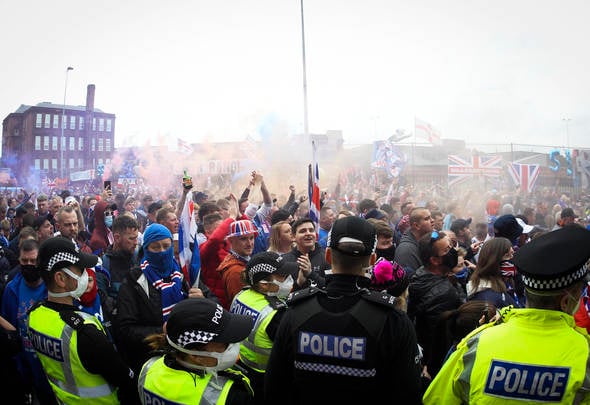 Steven Gerrard’s side sealed the title in early March.

In the end, their winning margin over arch-rivals Celtic was a yawning 25 points.

In other news, pundit fears January signing may never play for Rangers after transfer gaffe.