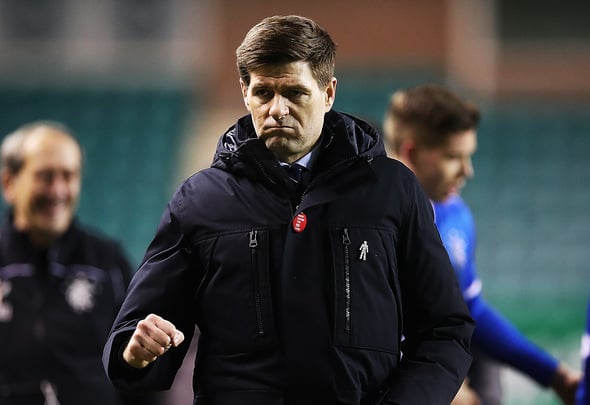 The ‘Covid Five’ are all average players and Steven Gerrard won’t miss their quality on the pitch — but the incident will have “hurt” the Rangers boss.

That is according to ex-Celtic striker Frank McAvennie, speaking exclusively to Football Insider as the dust settles on the now-infamous incident.

This site first broke the news on 14 February that the players had been caught disregarding coronavirus protocols by attending a party the previous Saturday. 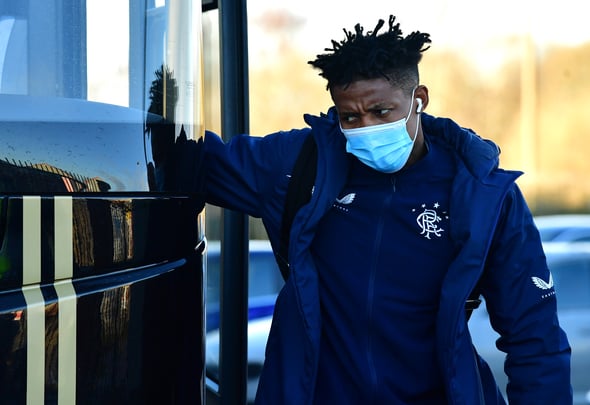 The five — Nathan Patterson, Calvin Bassey, Bongani Zungu, Dapo Mebude and Brian Kinnear — have a combined total of 10 starts for Rangers this season.

They have been isolating and may then be suspended for the rest of the campaign.

He told Football Insider correspondent Dylan Childs: “I think he [Zungu] will have played his last game for the club. But he wasn’t even very good when he came in, was he?

“The big boy Bassey, he said: ‘I want to come in.’ He played against St. Mirren and he was all over the place.

“I think there’s not gonna be too much missed there out of the five of them. But it still gives the club a bad reputation. It’s hurt Steven Gerrard.” 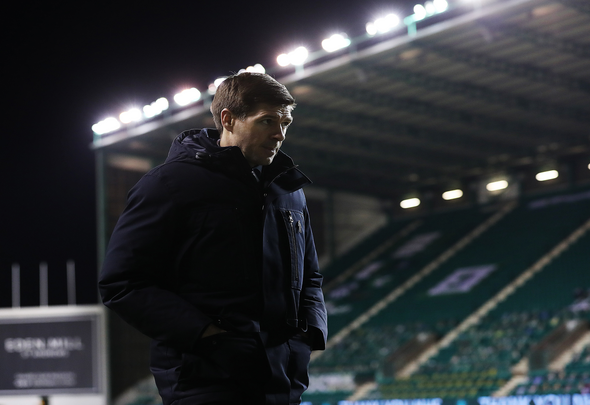 Other than the ongoing fallout from the Covid scandal, Rangers are enjoying a fantastic 2020-21.

They lead rivals Celtic by a surely unassailable 18 points in the Scottish Premiership and have an excellent chance of progressing to the Europa League round-of-16 after a thrilling 4-3 win in their round-of-32 first-leg against Antwerp.

In other news, Rangers have seen a summer transfer target’s value skyrocket to £30million.