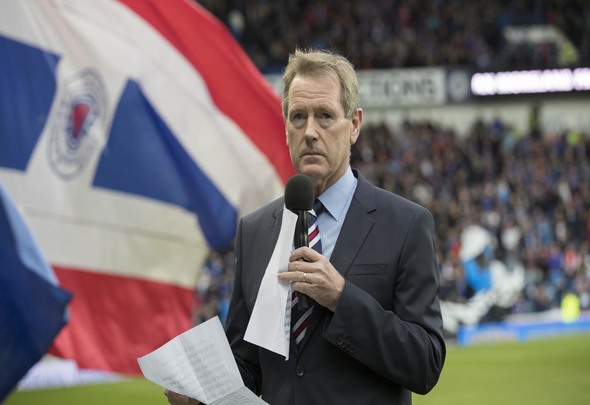 Club 1872 face a “huge challenge” if they are to become the largest individual stakeholder in Rangers – and Dave King could sell his shares to somebody else if they won’t raise the cash in time.

That is according to finance guru and new Football Insider columnist Kieran Maguire, speaking exclusively after the supporters’ trust announced that they were aiming to invest another £2.5million in the club as part of a share issue.

Club 1872’s statement said that the £2.5m investment will “provide a much needed cash injection to Rangers following the impact of Covid on club revenues over the past season.”

Maguire thinks the move is positive in giving Gers fans a say in the running of the club but there could be some problems in terms of raising the required cash.

He told Football Insider correspondent Adam Williams: “Ideally, Club 1872 can now be the eyes and ears of the fanbase. But first of all, it’s going to be a huge challenge for them to raise this amount of money.

“While most Rangers fans would want this, I imagine, on an individual basis how much can they afford to give? We’re in the middle of a pandemic and many people have lost jobs and many more are on furlough. It’s a tough time.

“If they don’t raise the money in time to pay Dave King, what happens then? Is he prepared to give them more time or would he then move on to selling the shares to somebody else? There are a number of unanswered questions.

“What happens if in two years time the board say ‘We’re doing well but we want to invest further and we need another £10m’? If Club 1872 want to retain their 25% share it’s gonna cost them another £2.5m. They could be on the drip for a long time if Rangers are going to continue to expand.

“In an ideal world, they’d reach a break-even point financially and then they won’t need the shareholders to put more money in.” 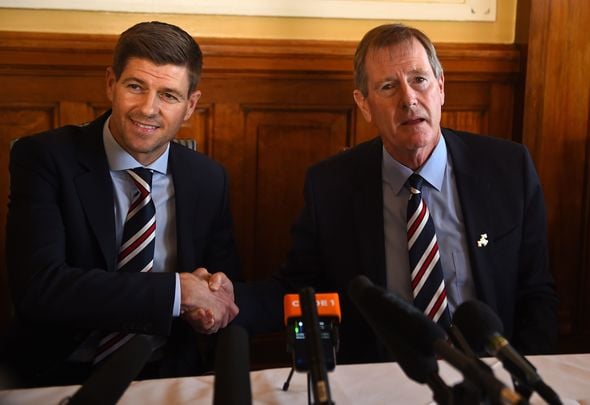 Dave King has been formally involved with Rangers since 2000.

He stepped down as chairman in March 2020, with Douglas Park filling his vacant position.

In other news, a former Ibrox man has said Bongani Zungu may have to wait weeks before he gets another chance in a Rangers shirt.