Keeping hold of the highly rated goalkeeper, who recently turned 22, is a priority for the Light Blues as they also put the finishing touches to the signing of Ianis Hagi.

Ibrox sources have told Football Insider that the club are keen to reward McCrorie with a pay rise and an extended deal to replace his current agreement. 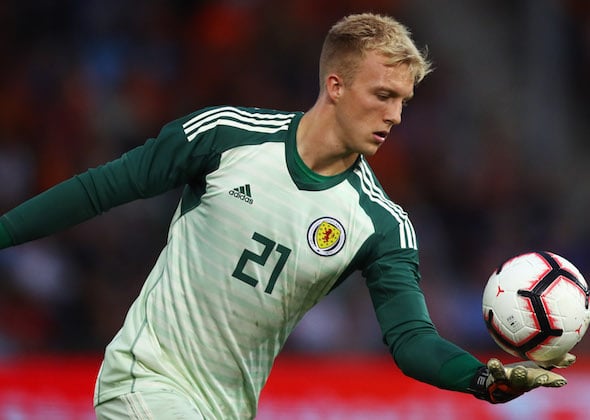 The goalkeeper, who had spent the second half of the recently-terminated season on loan at SPL side Livingston, is out of contract in 2022.

There is interest in the young keeper from clubs north and south of the border, as well as on the Continent.

He has been linked with a glamour move to West Ham, although they also have a young keeper star emerging from their own ranks in 19-year-old Joseph Anang.

Rangers’ bid to tie down McCrorie comes as they are poised to announce Hagi as their first summer signing on a permanent deal worth around £4million.

The keeper is one of the most talented young players in Scotland along with his twin brother and fellow Light Blue Ross.

Capped by Scotland at Under-21 international, he spent the first half of the season at Championship outfit Queen of the South, where he made such an impact he was named player of the year despite only playing half the campaign.

He has yet to play for his parent club, but has had four spells out on loan, also at Berwick Rangers in League Two and Greenock Morton in the Championship. 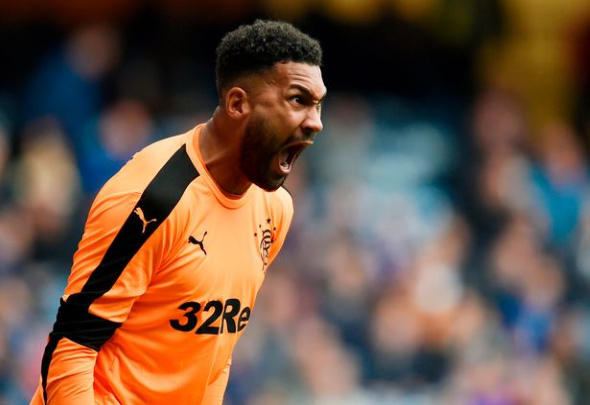 McCrorie has been tipped by Steven Gerrard to eventually succeed Allan McGregor as the Rangers number one.

The club announced last week that number two keeper Wes Foderingham and loaned-out Jak Alnwick will leave when their contracts expire next month.