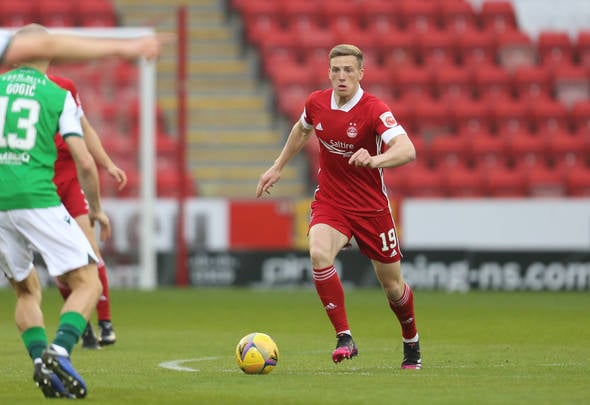 The former Dons striker, speaking exclusively to Football Insider, tipped the Gers to explore different avenues to prise the 21-year-old from Pittodrie.

As revealed by Football Insider, Rangers have joined the race to sign Ferguson and are plotting a bid ahead of the summer.

Aberdeen issued a statement on Wednesday confirming they had rejected an “insulting” bid from a Premier League side.

The Dons also revealed they had rejected a transfer request from Ferguson.

Whelan insisted the son of former Gers star Derek Ferguson would be tempted by a move to Ibrox.

He suggested the Glasgow giants could offer players in exchange to sweeten the deal.

Whelan told Football Insider’s Russell Edge: “I’m sure there might be players Aberdeen need that Rangers can offer, possibly.

“You’ve got the links, you’ve then got the enticement of Steven Gerrard. Also working with Gary McAllister, the likes of Jermain Defoe there, some great players in that midfield area.

“It’s a very tempting proposition, Rangers and playing at Ibrox, it really is.” 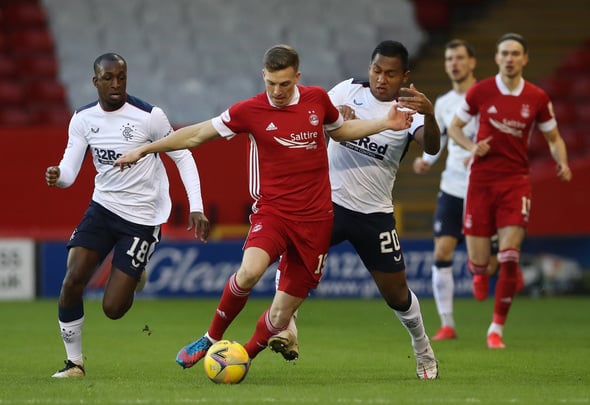 Ferguson is also the nephew of ex-Rangers midfielder Barry Ferguson.

The young Aberdeen ace scored 10 goals and contributed a further five assists in 42 appearances this term.

In other news, Ianis Hagi has been told to snub Rangers exit as replacement lined up.