Rangers have offered a contract to Colombia sensation Juan Alegria as they close in on signing him in January.

The Glasgow giants are working on a deal to sign the 18-year-old forward from Finnish side FK Honka and have already opened talks.

But an agreement is not yet in place as the transfer has been complicated by government Brexit talks and the outcome of new transfer regulations.

A recruitment source has told Football Insider that Rangers have put together a contract to lure the youngster in the upcoming window.

He is one of the top targets for the Ibrox youth set-up that has yielded such poor dividends in recent years.

Rangers face a wait to seal a potential deal for Alegria as he isn’t a full Colombia international and doesn’t meet the existing work permit criteria.

That might not come until new regulations are finalised after the end of the transition period which follows the exit from the European Union.

Alegria, who is back in his Tolima home in Colombia on a break after the Finnish football top flight ended prematurely in November because of Covid-19, has gone public to reveal discussions with Rangers.

The young striker revealed he wants to follow in the footsteps of countrymen Radamel Falcao and Duvan Zapata by being a big hit in Europe.

The rising star is regarded as an outstanding young player. 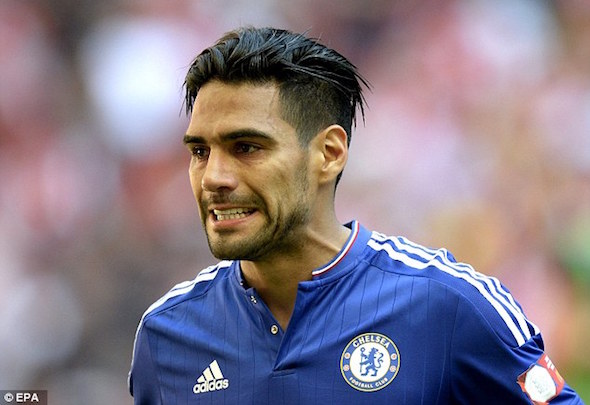 Alegria has caught the attention of talent spotters across Europe with his precocious performances.

He was a member of the FK Honda senior side before the season broke up, usually playing as a sub, after scoring four goals in two matches for their reserves.

In other news, Rangers are backed to sign £5m-valued London-based star amid pre-contract reveal.