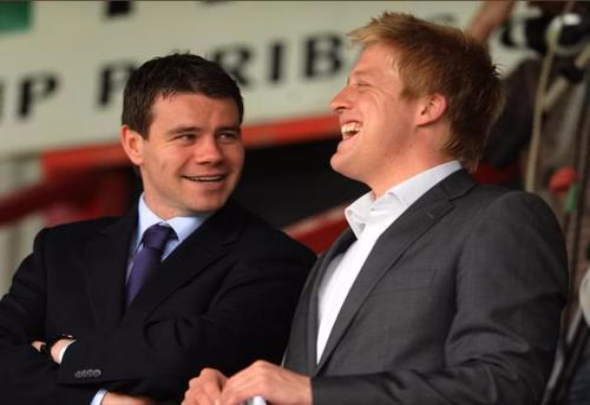 Rangers have held talks with Southampton head of scouting Ross Wilson over the vacant director of football role, according to a report.

The Daily Mail has claimed that the Ibrox giants are understood to have held talks with a number of candidates in London’s Park Lane Hilton hotel in the past week.

Of those is reported to be Wilson, 34, who is believed to be among the front runners for the director of football position.

The relatively young chief already has experience of working in Scottish football after spending seven years at Falkirk between 2004 and 2011 in a ‘head of football development and football administration role.’

He has since worked at Watford, Huddersfield and current club Southampton, who all seem to be pushing above their limits given the trios stature in England.

Rangers are certainly in need of something new to improve their current position in the Premiership table and while Wilson has not had experience of working at a club with as much expectation as the Gers fans will certainly be excited by his appointment due to his CV.

The Ibrox giants are currently placed in third in the Scottish top flight, 30 points behind fierce rivals Celtic with a match against Inverness coming up next on Friday.

In other Rangers news, Robbie Savage has blasted Chris Sutton over his obsession with the Gers.