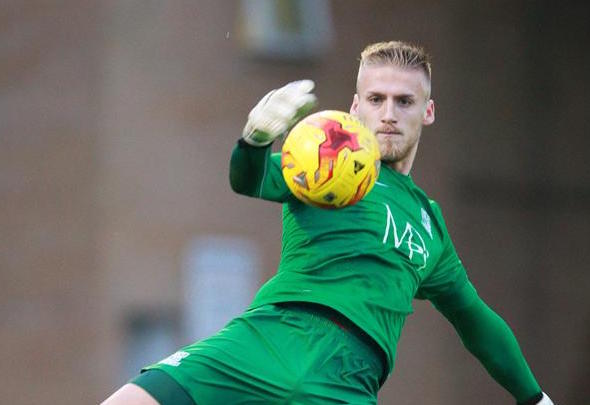 Rangers will have to fend off interest from Brentford, Burnley and Bournemouth for the signature of Daniel Bentley, according to a report.

However, the Gers have one major advantage over their English rivals as they are not bound to the same compensation rules as clubs south of the border, which could free up some cash to offer Bentley higher wages.

Get West London claim Championship club Brentford and Premier League duo Burnley and Bournemouth want the goalkeeper this summer, which could suit Southend.

The Shrimpers would be entitled to a tribunal fee for a player they have nurtured into their first-team if he remains in England.

But if Bentley was to move abroad, including to a Scottish club, the buyer would only have to pay £250,000 compensation for training costs in accordance with Fifa rules for players aged under 23.

The promising goalkeeper came through the Southend youth ranks and set a club record when he claimed 12 consecutive home clean sheets a year ago as he inspired the Shrimpers to promotion via the League Two play-offs.

Bentley has made 159 appearances in total for Southend and would compete with Rangers’ No.1 Wes Foderingham if he was to make the move to the Ibrox in the summer.

In other Rangers news, the Gers have been boosted in their pursuit of a former Premier League star.