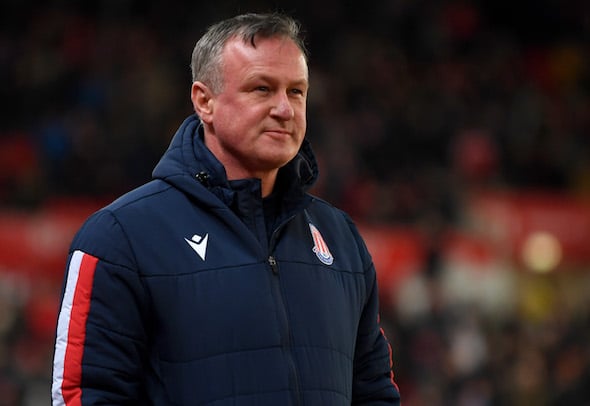 The 22-year-old winger, who is the nephew of Holland legend Clarence Seedorf, is making a name for himself at the Scottish Premiership club.

A recruitment source has told Football Insider that Championship duo Stoke and Reading have been alerted to Seedorf’s potential availability.

He will enter the final six months of his two-year contract in January, and will be able to sign a pre-contract agreement with an overseas or English club within weeks.

A return to England is one strong possibility for the wide man, who joined Motherwell from Wolves in the summer of 2019.

He has made 37 appearances for ‘Well across two seasons and was a regular at the start of this campaign.

But Seedorf has slipped down the pecking order in recent times and has made only two sub appearances since August.

The Rotterdam-born youngster could has nevertheless gained crucial senior experience in Scotland after previously being in the Wolves academy.

He made 17 appearances for the Premier League outfit’s Under-23s side, scoring three goals and supplying six assists. 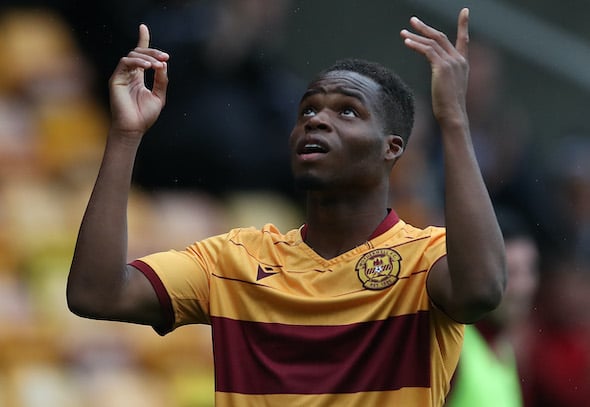 Seedorf also had a spell out on loan in the first half of 2018-19 at League Two outfit Bradford City, where he figured in 10 matches.

Operating mainly as a right-winger, the Dutchman has scored three goals in total for Motherwell but his nine games this season have yielded just a single assist.

In other news, Wolves and Burnley are plotting to sign Stoke City ace in the January window. 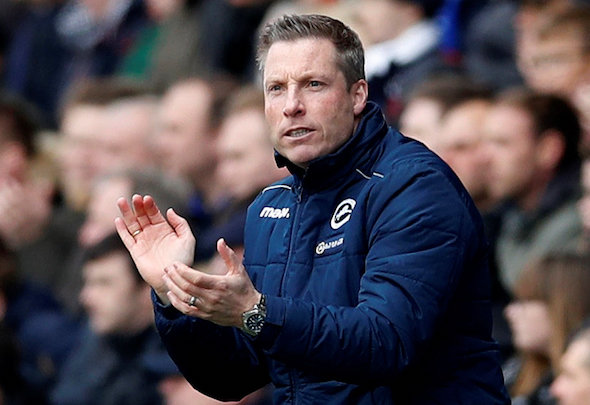