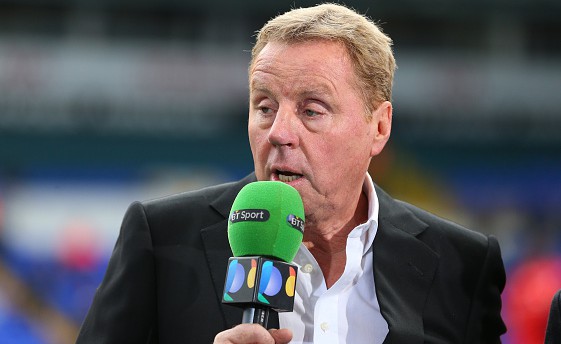 Harry Redknapp is a shock contender to be the new West Ham manager, Football Insider can reveal.

The ex-Hammers boss, 72, has been out of management since being sacked by Birmingham City in September 2017 and has been working as a media pundit and celebrity.

A West Ham source has told Football Insider that Redknapp’s name is on a shortlist of candidates being considered by the board to replace Manuel Pellegrini. 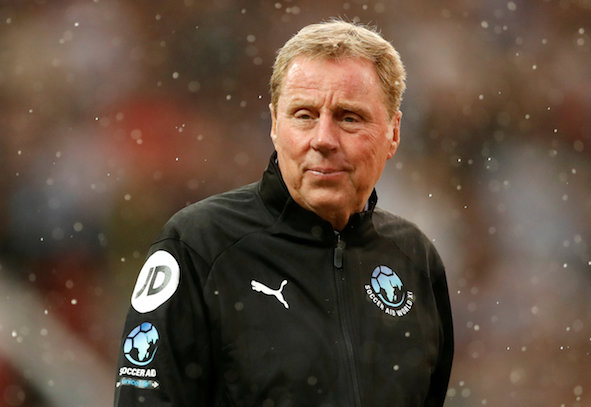 The Hammers board are looking at him as an interim option for the rest of the season along with three of their other former managers – David Moyes, Sam Allardyce and Alan Pardew.

Moyes is regarded as the frontrunner for the post but he is also a leading contender to take over at another of his former clubs, Everton.

Other names on the West Ham shortlist include more long-term candidates, Eddie Howe and Sean Dyche, although the difficulty with that pair is they are currently in secure positions at established Premier League clubs.

One proven Premier League manager who won’t be taking over is Rafael Benitez.

As revealed by Football Insider yesterday, the club’s hopes of enticing Rafael Benitez back to England from China have hit a brick wall after he knocked back an approach.

West Ham are assessing candidates to take over from Pellegrini but the process is still at the early stage.

The Chilean is fighting to keep his job after West Ham sunk to their seventh defeat in nine league matches on Monday night night, a 3-1 defeat at home to manager-less Arsenal.

Pellegrini is set to be dismissed 18 months into his reign if the Hammers lost at Southampton on Saturday evening. 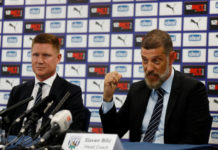