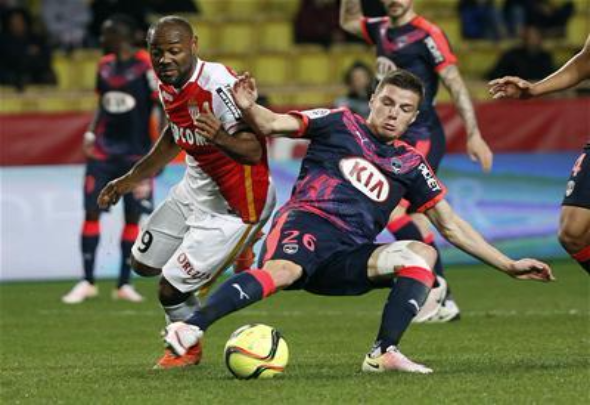 Aston Villa are chasing Bordeaux defender Frederic Guilbert, according to a report.

French publication France Football claim that Aston Villa and Sunderland are battling it out to sign the 21-year-old right-back.

It is said that the two English clubs have been alerted to his potential availability with his contract due to expire next summer.

The Ligue 1 club know that the youngster’s value will fall over the next 12 months and they may decide to cash in on him this summer to avoid him walking away as a free agent in 2017.

It is believed that the club’s manager Jocelyn Gourvennec is due to meet with Guilbert imminently in a bid to sort out his future with the two English clubs keeping close tabs on the situation.

The youngster, who has already departed from two clubs on free transfers, has represented France at Under-21 level once in 2015.

The full-back starred in 40 games in all competitions in the recently completed season, which include six appearances in Bordeaux’s 2015-16 Europa League campaign.

The Midlands club are looking to bounce back to the Premier League at the first time of asking and the club who signed four players from France last summer may see the young prospect as the ideal player to help them achieve promotion.

In other Aston Villa news, former player Charles N’Zogbia is looking to earn a contract with Premier League club Sunderland.