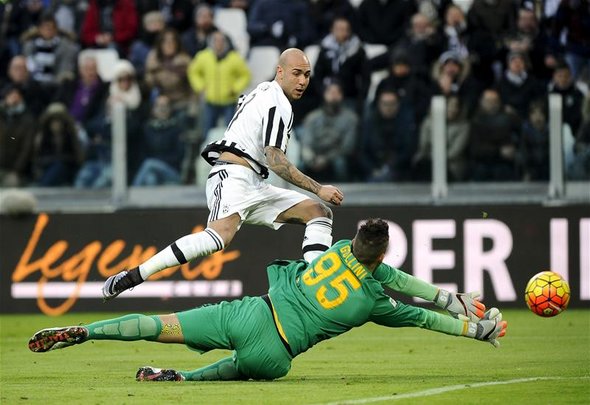 Aston Villa are preparing to sign goalkeeper Pierluigi Gollini within the next 24 hours, according to reports.

The Birmingham Mail claims that the 21-year-old shot stopper has agreed personal terms with the Villains ahead of a £4.1million move from Hellas Verona this summer.

The report says Roberto Di Matteo met with the Italy Under-20 international over the weekend to outline his plans for the future and Gollini was said to have been impressed.

The report also mentions that Di Matteo has been given the green light from new keeper coach Massimo Battara that the move represents good value.

In other Aston Villa news, Jordan Ayew’s agent has offered his client to Galatasaray with the forward desperate to leave Aston Villa this summer