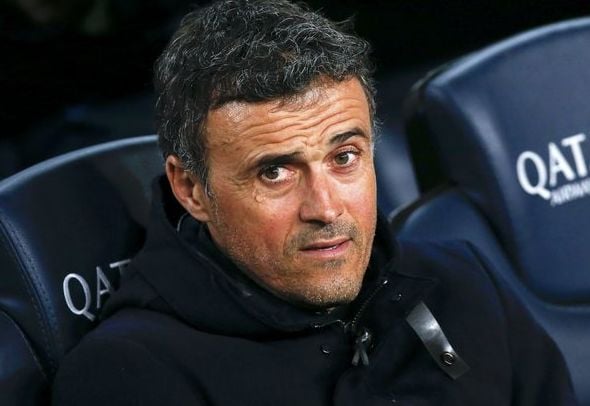 Newcastle United have joined Arsenal and Chelsea in eyeing up a potential move for former Barcelona head coach Luis Enrique as a replacement for Rafael Benitez this summer, according to a report.

Spanish publication Don Balon claim on their website that the Magpies have turned their attention to the 47-year-old, who left Barcelona in 2017 and is currently without a job, in case their current boss departs, with former club Napoli named as a potential destination for the Spaniard.

It is said that Chelsea have already made contact about replacing Antonio Conte with the 2015 Champions League winner, while Arsenal are also reportedly in hot pursuit of the man who was awarded FIFA’s Men’s Coach of the Year award in the same year he won Europe’s most prestigious title.

Benitez has a contract at St James’ Park which expires in 2019, and a move for Enrique would be a stunning statement of ambition.

Newcastle fans will be ever fearful of Benitez leaving the club until he puts pen to paper on a new deal, and although Enrique’s credentials are impressive, his arrival would not soften the blow of losing a man who has galvanised the club and the fanbase. Still, snapping up Enrique seems to be a mere pipe dream and nothing more – or at least as long as Mike Ashley is at the helm. The former Barca man would not accept working within such strict confines of a transfer budget, as Benitez has had to during his time on Tyneside, and with Chelsea and Arsenal also said to be keen, it is clear Newcastle would be running a long way back in the chase to capture his signing.