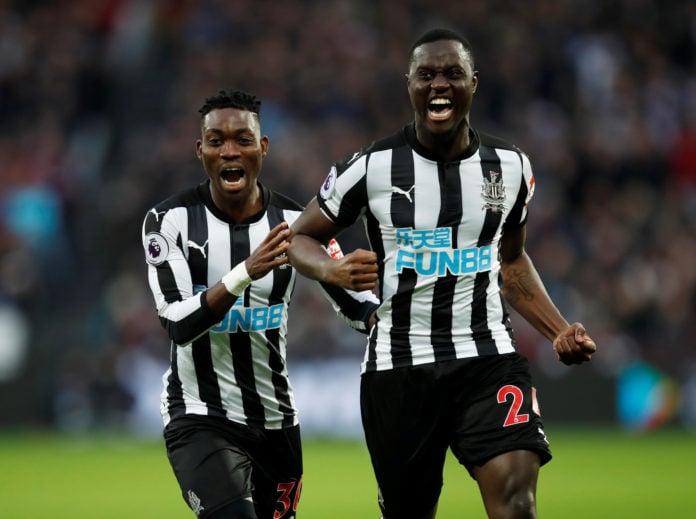 Newcastle United have received offers for outcast midfielder Henri Saivet as he closes in on securing a loan exit before the transfer window shuts, according to a report.
French publication L’Equipe claim on their website that the Magpies have received an offer from Ligue 1 side Troyes AC, while Turkish club Sivasspor are also said to be in the hunt ahead of Wednesday’s deadline.
The midfielder has been on the very fringes of the first team at St James’ Park this season, with manager Rafael Benitez choosing to utilise him as a last resort when injuries and suspensions have mounted up for regular starters.
As such, he has just four appearances to his name during the current campaign, and a total of seven outings under his belt.
Football Insider verdict
Saivet would have been one of those Benitez would have been most keen to offload during this month but it appears as though the Magpies have struggled to find suitors. A loan move really does not suit them all that much, with any fee received going to be nominal in comparison to what his transfer might generate. Still, it is what seems to be happening and if it opens up a spot in terms of both the squad size and the wage bill for a new arrival, then it should definitely be taken. However, as proven this season, injury blows and suspensions can decimate the squad and his exit could leave them even more threadbare than previously, so it is not a move without risk.
In other Newcastle United transfer news, fans have been raging over a Sky Sports update confirming discussions over a possible signing.