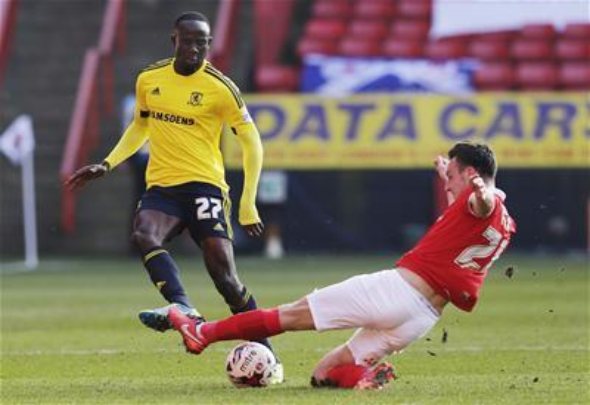 West Ham have made contact with Charlton over signing full-back Morgan Fox, as they look to fill the void left by injured left-back Aaron Cresswell, according to a report.

The 26-year-old injured his knee in a pre-season friendly against German side Karlsruher and will be out for up to four months.

HITC have claimed that Slaven Bilic is keen on replacing Cresswell, with 22-year-old Fox near the top of his targets.

The report states that the youngster would offer them a like-for-like replacement and the Hammers have made contact with the Addicks.

Sam Byram and Michail Antonio could cover for Cresswell, but with the length of the injury Bilic understandably doesn’t want to put a player out of position for four months.

The club also have Scottish youngster Stephen Hendrie on loan at Blackburn, but it is understood that the club would rather he gained first-team football at Ewood Park this season.

Chelmsford-born Fox came through Charlton’s academy and made his debut in 2012. He has also represented Wales six times at Under-21s level.

The young star has two-years left on his current contract and he made 45 appearances for the south east London club last season, scoring one goal and providing two assists from his full-back position, although he was unable to help Charlton survive the drop to League One.

In other West Ham transfer news, the Hammers have stepped up their search for a new left-back and former Manchester United defender Alexander Buttner is high on the shortlist.