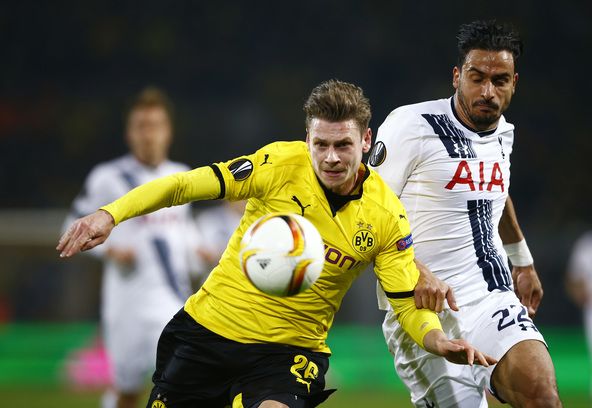 Tottenham would strengthen their chances of finally lifting the Premier League trophy by bringing a rejuvenated Nacer Chadli back to north London this summer.

The Telegraph claims the 27-year-old attacker has fallen out with West Brom manager Tony Pulis after disagreeing over the club’s pre-season trip to Austria.

Former Stoke City manager Pulis is known for his tendency to take his squad running up the Austrian hills at 5am, but Chadli did not want to be a part of such routine.

Instead, the former Spurs ace has remained at home and is working on his own fitness regime in order to be match ready for the first game of the season.

Football Insider believes Tottenham should take advantage of the hostility between Pulis and Chadli by luring the former FC Twente attacker back to Spurs this summer.

Here are three reasons why, including the future of a 52-time international after a disappointing 2016-17 season in the white of Tottenham: