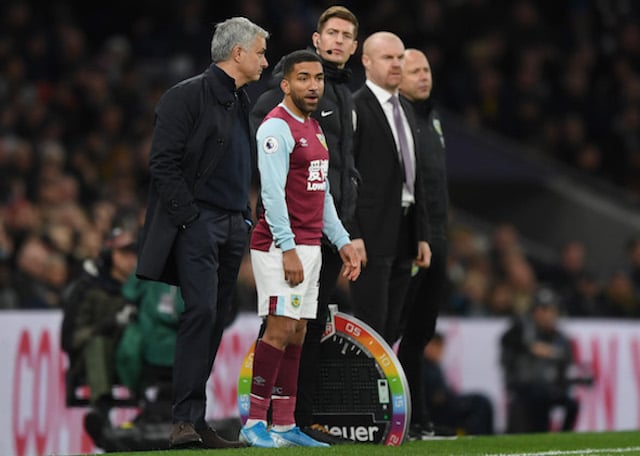 Leeds United are not expected to be interested in re-signing Aaron Lennon when he comes on to the market as a free agent this summer.

The former England winger began his stellar career at United as a 16-year-old after graduating from the club’s youth ranks.

Now 33, Lennon has entered the final month of his Burnley contract and is set to end his two-year spell at the club at the end of the season. 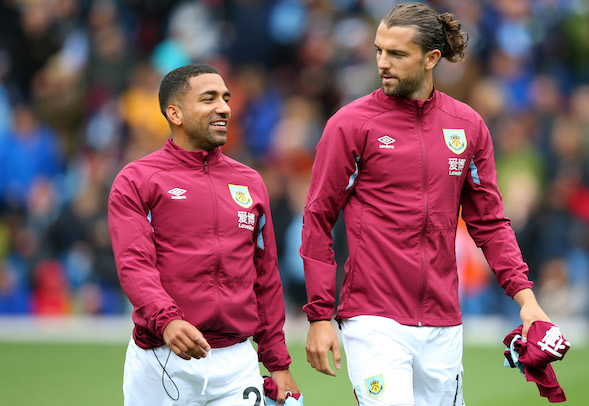 Sean Dyche’s side have only offered a one-month extension to Lennon to keep him beyond the 30 June expiry of his current deal.

That will leave the veteran attacker free to find a new club this summer and he is not expected to be short of offers.

With clubs in the Premier League and Championship set to be short of cash this summer due to the impact of the pandemic, experienced players available on free transfers are likely to be in demand.

A recruitment source has told Football Insider Leeds are not likely to be interested in Lennon even though they will be in the market for bargains, frees and loan deals.

Marcelo Bielsa prefers to sign talented young players with their best years ahead of him who he can develop on the training ground and fit into his precise playing style. 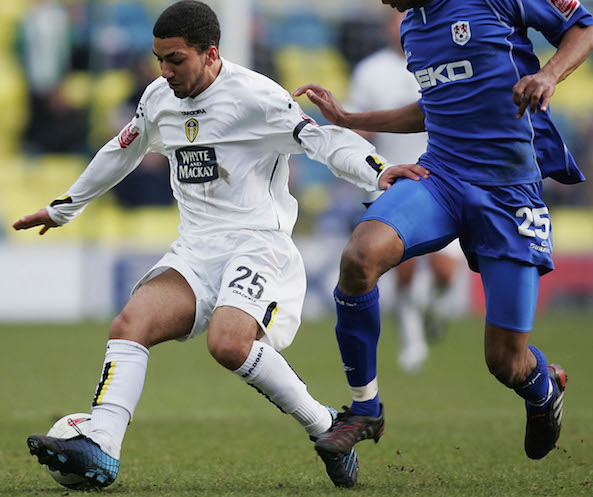 Lennon was so prodigious when he burst onto the scene at Leeds that he had made 41 first-team appearances before joining Tottenham as an 18-year-old in 2005.

He spent a decade at White Hart Lane and three years at Everton before joining Burnley, where he has mainly been used as a sub in his 19 appearances this season.

In other Leeds United news, a sensational £28m-a-year deal is on the horizon.