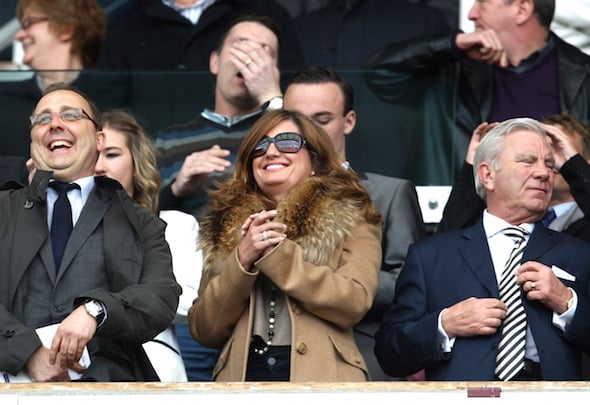 West Ham are ready to offer an improved contract to Felipe Anderson to keep him at the club for one more year, Football Insider understands.

The winger has been recalled to the Brazil squad on the back of his impressive form during his debut Hammers campaign and is attracting interest from leading clubs across Europe.

A club source has told Football Insider that West Ham co-chairman David Sullivan is intent on keeping Anderson and fending off rival outfits, who include a Premier League top-six team.

The Hammers boss, who oversees the club’s transfer and contract negotiations, wants the attacker to stay for at least another season and is willing to hand him a pay rise to persuade him.

Anderson signed a four-year contract when he joined from Lazio last summer for a club-record fee of an initial £36million rising to £46million with add-ons.

The 25-year-old has lived up to expectations after a slow start and started 31 of the team’s 32 Premier League fixtures to establish himself as a key member of Manuel Pellegrini’s XI.

In all competitions, Anderson has scored nine goals and supplied four assists from 35 matches.

In other West Ham news, a BBC pundit has slaughtered a “Disgusting” Hammers first teamer, claiming he wants to “string him up”.