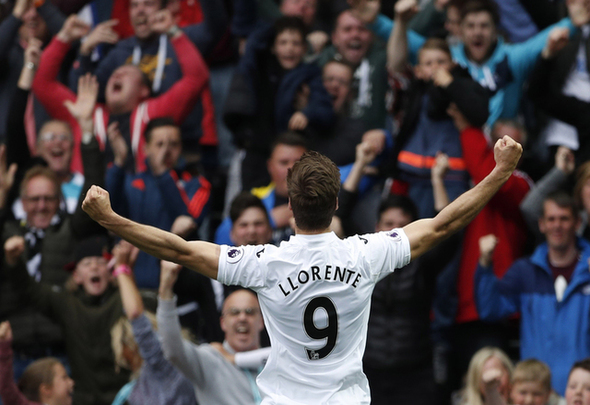 Fernando Llorente is to announce he is quitting Tottenham after the Champions League final, Football Insider can reveal.

The Spanish striker, 34, will end his two-year spell in north London after, as revealed by Football Insider, Spurs declined to take up the option to extend his contract by 12 months before the deadline expired nine days ago.

Llorente intends to wait until Saturday’s Champions League clash against Liverpool is over before talking about his future as he looks to continue his top-level career.

A source close to the player has told Football Insider that AC Milan, Roma, Valencia and Marseille are all keen to sign the 6ft 3in striker who has been so integral to Spurs reaching their first-ever final in Europe’s elite competition.

Llorente scored in the knockout stage wins over Borussia Dortmund and Manchester City as well as playing an instrumental role in the sensational semi-final comeback in Amsterdam against Ajax.

The ex-Spain international is expected to play against Liverpool, although is most likely to start on the bench.

He has no plans to hang up his boots and is convinced he can continue playing for a few more years at an elite European club.

Llorente has scored eight goals in 34 Spurs appearances this season despite being mainly a substitute and also has excellent records at previous clubs Athletic Bilbao, Juventus and Swansea City.