West Ham are working on three central midfielder deals as they step up negotiations to finalise at least one new signing in the key position, Football Insider understands.

The Hammers are in talks to sign Benfica’s Gedson Fernandes on an 18-month loan and Stoke City’s Joe Allen and Genk’s Sander Berge on permanent deals.

A West Ham source has told Football Insider that Allen is currently the most likely of the trio to sign amid a series of twists and turns over the past 48 hours. 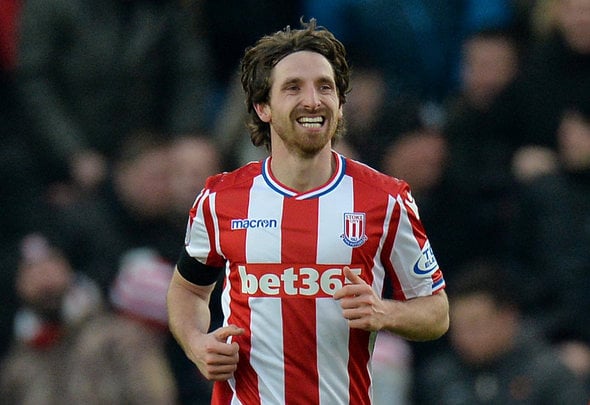 This comes after Football Insider revealed earlier today that hopes of completing the signing of Fernandes this weekend have hit a stumbling block amid fears he will join one of their London rivals.

This comes after Football Insider first revealed on Thursday that the London club had agreed a deal in principle to sign the Portugal international.

West Ham’s policy this window has been to keep multiple midfielder deals on the boil in case any of them collapse.

Fernandes, Allen and Berge are their top three current targets and discussions have taken place this week with their respective clubs. 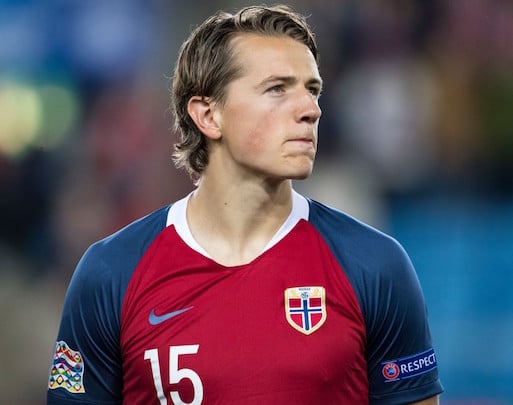 West Ham have tabled an offer for Allen of over £5m and Stoke have slashed their initial £15m valuation, although the clubs are still some way from an agreement.

As revealed by Football Insider, the Hammers have also entered the bidding for 21-year-old Norway international Berge.