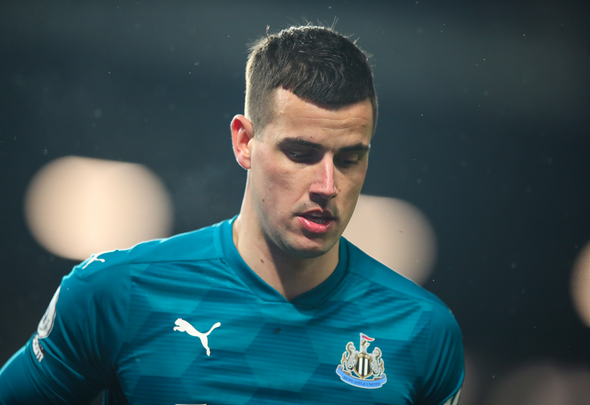 Paul Robinson has claimed Karl Darlow may leave Newcastle United this summer after he lost his place in the side to Martin Dubravka.

The former Spurs and England shot-stopper, speaking exclusively to Football Insider, suggested that the 30-year-old has put himself in the shop window with his impressive performances this season.

Darlow was replaced by Dubravka on Saturday, as the Magpies shared a 1-1 draw with Wolves at St. James’ Park. 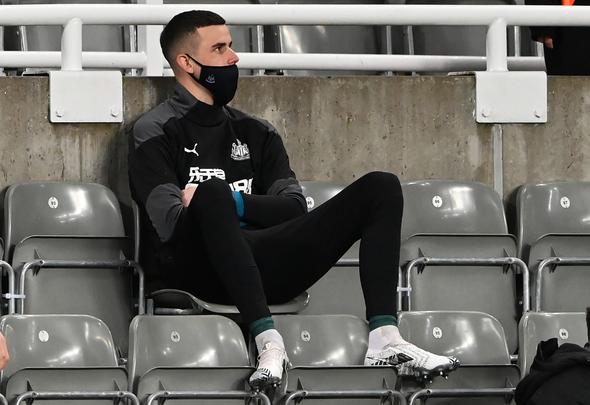 According to The Times, the English goalkeeper is angry about the handling of his withdrawal from the side.

Speculation began on Tuesday that Darlow would be left out against Nuno Espirito’s side, but the player was only informed on Thursday that he would be omitted from the XI.

When asked whether the goalkeeper may pursue an exit from Newcastle United in light of recent events, Robinson told Football Insider:

“It is important now that clubs have two top goalkeepers. Almost every club has a very able number two.

“Karl Darlow is in the best form of his career. He can probably feel hard done by to have been brought out against Wolves. He has had a good run of games and played very well.

“The big problem he has is that Dubravka, a world-class goalkeeper, is sat on the bench waiting. 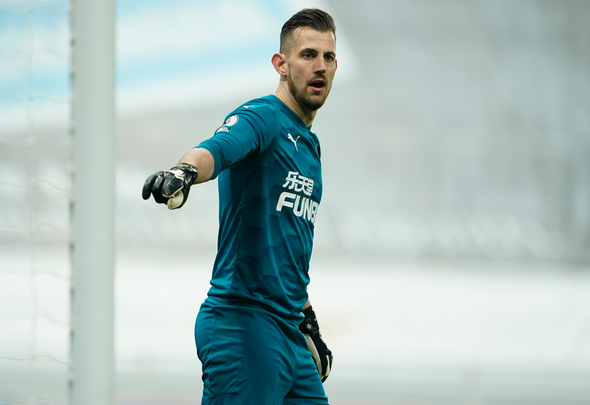 “Dubravka did not put a foot wrong before his injury. It was only a matter of time before he came back in because managers are loyal to their number ones.

“Darlow always had a difficult task. What Darlow has done is given himself an opportunity of playing again, if Dubravka doesn’t perform, or getting a move elsewhere in the Premier League.”

In other news, Kieran Maguire reveals how much Ashley will slash Newcastle United’s asking price by if they’re relegated.