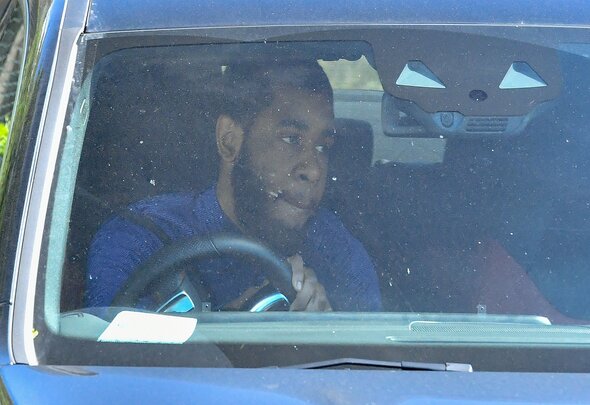 The former White Hart Lane number one, speaking exclusively to Football Insider, claimed the 21-year-old defender is a “really exciting prospect” who can provide cover for Spurs at centre-half and right-back.

Tanganga has made just seven appearances for Jose Mourinho’s side this term and is yet to feature in the Premier League.

His lack of game time is in part due to a thigh injury which ruled him out for almost all of the first half of the season.

The Athletic reported on deadline day that Mourinho blocked Tanganga from potentially joining Southampton on loan for the remainder of the 2020/21 campaign.

When asked if the right decision had been made, Robinson told Football Insider:

“Tanganga burst onto the scene last year and he is a real talent, a really exciting prospect.

“The personnel at the back has been rotated a lot. Mourinho has not had a settled back four so to have Tanganga as an option at centre-half and full-back is useful. 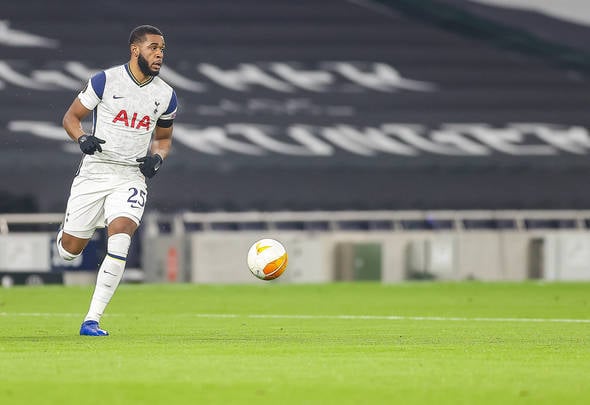 “But saying that, Sissoko was chosen to play right-wing back the other week so it is a difficult one.

“I can see why Mourinho has decided to keep him though.”

In other news, a former Tottenham man has said he was “blown away” by one of their deadline day moves. 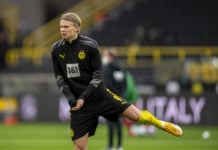