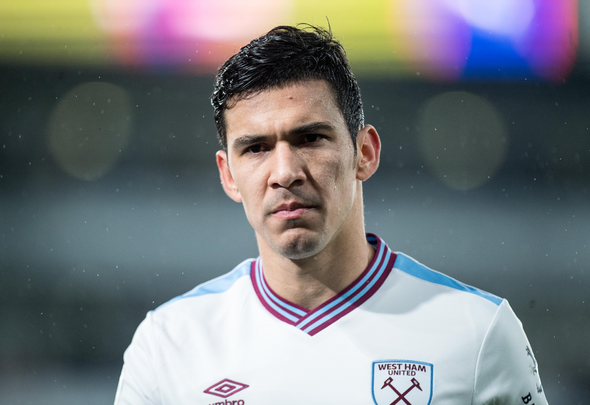 Paul Robinson has tipped Fabian Balbuena to leave West Ham at the end of the season when his contract expires.

Speaking exclusively to Football Insider, the former Spurs and England goalkeeper expects the club to allow the 29-year-old to leave to free up room on the wage bill.

A West Ham source has told Football Insider that Balbuena is more likely than not to leave when his contract expires at the end of June. 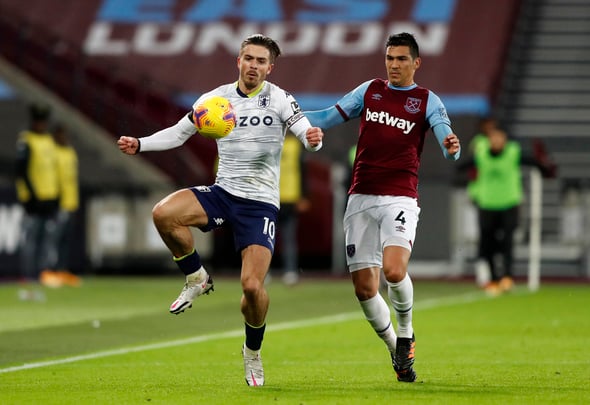 He has made 12 Premier League starts for David Moyes’s side this season and was a regular starter in the run up to Christmas.

However, the Paraguay international has played just once in 2021 – the 4-0 FA Cup win against Doncaster Rovers.

When asked for his assessment of Balbuena’s future, Robinson told Football Insider:

“I think he will leave this summer, he is too far gone into his contract now. If it hasn’t been sorted by now it does not look very likely.

“West Ham played a three at the back against Manchester City and Cresswell was the third. Balbuena is not a player I see as part of the long-term plans.

“His exit would given David Moyes another space in the squad and more wages to be able to manipulate a squad and a side that he wants.

“It takes managers time to get the squad that they want. There is always a demand on instant success but that is not always possible. If you give manager’s time it pays dividends.”

In other news, a top pundit is in awe of West Ham after what he spotted from a ‘devastated’ Coufal.