Paul Robinson fears West Brom will get relegated even if they manage to keep eight clean sheets in their final 13 games of the season.

The former England number one, speaking exclusively to Football Insider, claimed eight clean sheets would need to yield an unlikely seven wins for Albion if they have any hope of survival.

As quoted by BT Sport, Baggies boss Sam Allardyce said his side would have a “chance” of staying up if they keep eight or nine clean sheets in their final 13 Premier League fixtures. 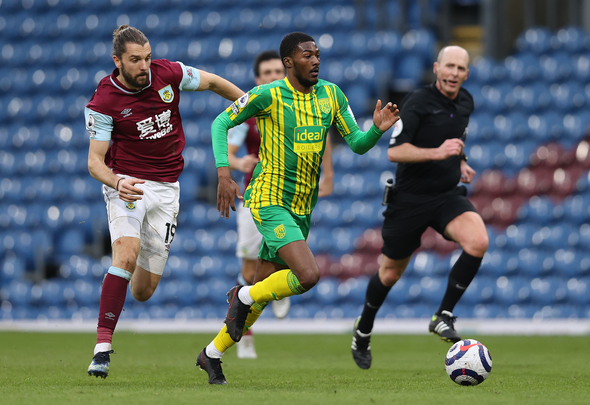 A 0-0 draw at Burnley on Saturday was West Brom’s first in 13 games under Allardyce.

Albion are currently 11 points off safety and welcome Brighton to The Hawthorns next.

When asked if he believes the Baggies can keep eight clean sheets between now and the end of the season, Robinson told Football Insider: “It’s a massive, massive ask.

“It is not impossible to get eight clean sheets, especially given the way Sam drills his defence.

“But when you look at West Brom’s defensive record since he has gone in there and he has not been able to do it with them. They are still conceding far too many goals so it is a huge ask. 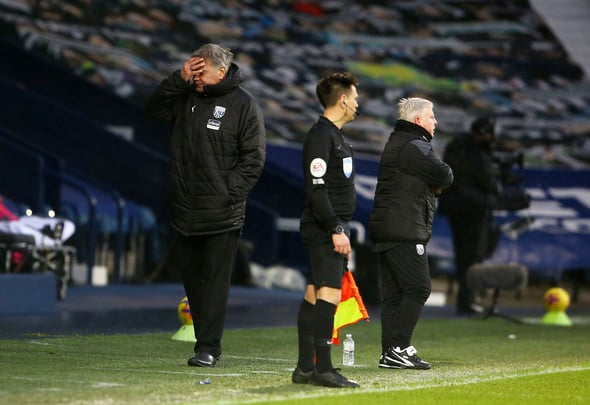 “Even if they get eight clean sheets, you are relying on goals as well.

“The base-line is eight points and that would not be anywhere near enough. Eight clean sheets would need to result in at least seven wins and I think that is a step too far for this side. I think it is beyond them.”