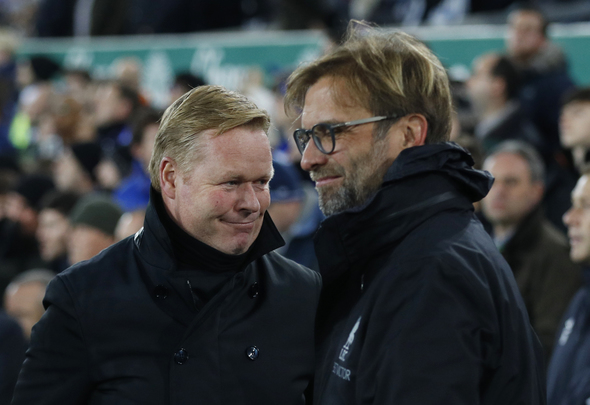 Merseyside rivals Liverpool and Everton have stepped up their pursuit of Turkey’s international wonderkid Yusuf Yazici, according to a report.

News outlet Turkish-Football claims that the two Premier League sides deployed scouts to cast their rule over the 20-year-old attacking midfielder as he played for Trabzonspor in their season opener against Konyaspor on Sunday.

Everton’s pursuit of another attacker comes amid reports in the UK that they have agreed terms with Swansea for the signing of Gylfi Sigurdsson, who is set to become their 10th summer signing.

Yazici, who was subbed off in the 88th minute after picking up a yellow card, failed to have much of an impact on the game but his side still managed to turn out as 2-1 winners.

It is understood that scouts from across Europe were keeping tabs on the playmaker, who burst on to the scene last season as he scored six goals and supplied 10 assists in 22 appearances across all competitions.

His form saw him pick up his first and only senior international cap for Turkey in June.

Liverpool and Everton’s battle to land Yazici might not prove successful for either side though as Trabzonspor chairman Muharrem Usta has made it clear that he does not intend to sell the midfielder any time soon.

“I want to see Yusuf here for our 50th year anniversary squad,” said Usta, as quoted by Turkish-Football.

“He will be sold when the time is right, Yusuf will be an ambassador for the club and reach the highest level.”

Out of the two Merseyside side clubs tracking Yazici, only Everton can really shift their focus on to the future after the good summer they have had. Ronald Koeman has already made strong additions to his first-team while Jurgen Klopp still has to sort out his ailing defence. Liverpool should still be trying to bolster their senior squad before looking to the future with Yazici. The Turkish international looks like a great prospect, but his role doesn’t exactly suit Klopp’s system as well as he would fit that of those across Stanley Park. It will be interesting to see which side Yazici chooses to join if he has the choice. Both are good prospects but Everton are certainly showing a lot more promise with younger players at the moment.

In other Liverpool news, this Reds attacker is finally nearing his Anfield exit as he undergoes a medical ahead of a summer switch.