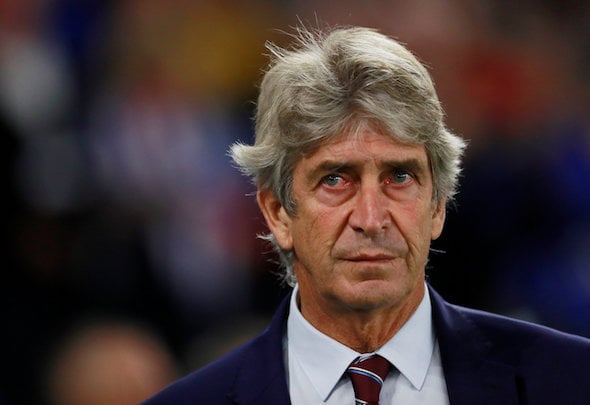 West Ham are ready to given Winston Reid one more chance to save his career at the club after a Manuel Pellegrini U-turn, Football Insider understands.

The defender, 30, has not played since March of last year after breaking down with a knee injury that required surgery and was followed by an assortment of other issues.

A club source has told Football Insider that Manuel Pellegrini had been ready to offload the New Zealand international after being unconvinced by his fitness and form since he returned to training in the final months of the recently-completed season.

But the Chilean manager is willing to give Reid another opportunity to win him over and convince him he can reach the levels that would bring him back into first-team contention.

Reid is a high earner and has a deal that runs for three more years, which makes it difficult for the Hammers to find a buyer following his injury troubles.

Issa Diop, Angelo Ogbonna and Fabian Balbuena were the first-choice centre-backs in 2018-19.

Reid joined West Ham from Danish club FC Midtjylland in the summer of 2010 for around £4million and has made 223 appearances for the club.

In other West Ham news, a midfielder from the club has agreed to join a London rival after being given his marching orders by the Hammers hierarchy.