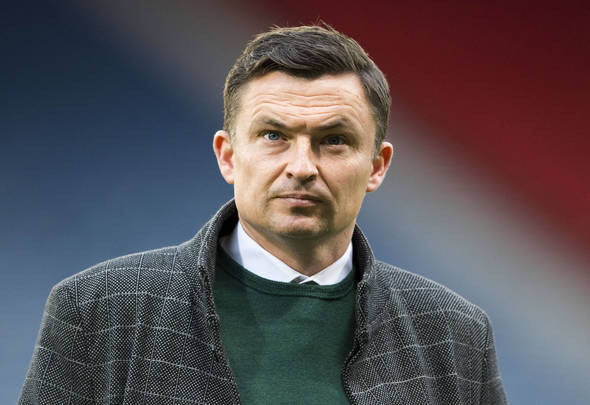 Paul Heckingbotttom is “playing games” at Sheffield United in order to boost the £35million price tag of Sander Berge even further.

That is according to ex-Blades goalkeeper Paddy Kenny, speaking exclusively to Football Insider about the interim manager’s recent comments.

The 43-year-old told The Star: “I’m expecting him (to remain with United), yes. He’s contracted to us, don’t forget that.” 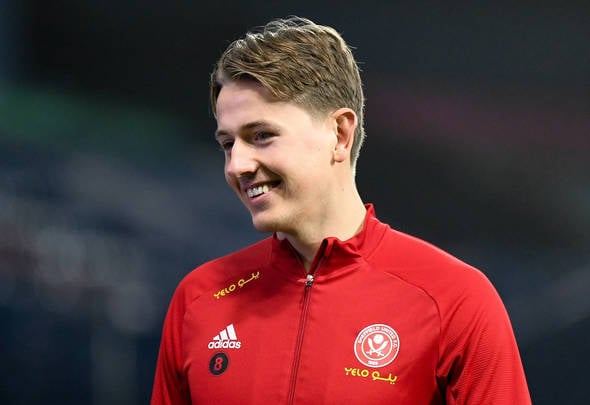 The defensive midfielder, 23, is valued by the Blades at more than £35m amid reported interest from Aston Villa, Man City, Arsenal and Spurs.

Kenny claims that Heckingbottom’s comments are a strategic move rather than wishful thinking.

He told Football Insider correspondent Adam Williams: “He’s got to say that, to be honest.

“He has to try and pump the value up and get as much money as he can for him.

“If Spurs and Man City are interested or any other Premier League club, you can’t really stand in his way.

“He’s the manager for the moment and he’s just playing games. He’s got to come out and say that.

“I think he’s just saying that knowing deep down that he’s got the opportunity to sell him and make some good money.

“If you give him the chance to get back in the Premier League, I think it will work for everyone.” 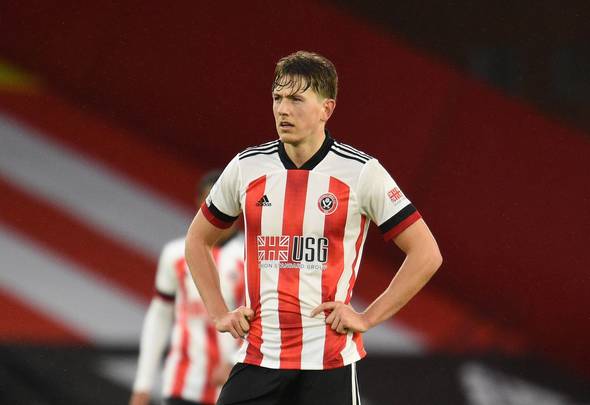 Berge signed for United in January last year, joining from Genk in a £22m deal.

That briefly made him the most expensive player in the club’s history until they paid Liverpool £23.5m for Rhian Brewster’s services last summer.