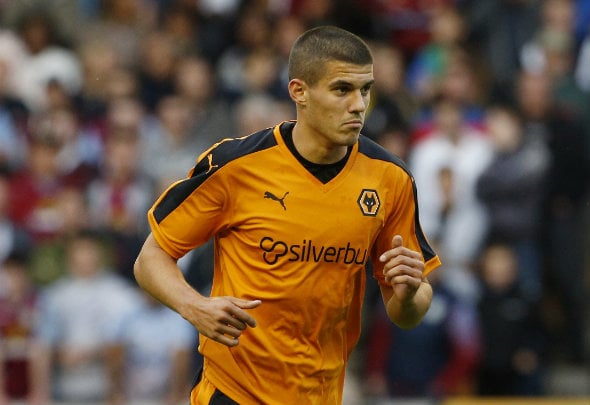 Sheffield United manager Chris Wilder has confirmed that he has made a bid for Wolves midfielder Conor Coady.

Football Insider recently revealed that the Blades had launched an ambitious bid in the hope of re-signing the 24-year-old after he emerged as a Bramall Lane favourite in his loan spell in Yorkshire in the 2013/14 season.

Wilder, 49, announced after his side beat Walsall in the Carabao Cup on Wednesday night that he is looking to see Coady come back despite him recently being given the captain’s armband at Molineux.

“Yes, we have put a bid in. What it is will remain between the two clubs. Yes, it’s ambitious. But we like to think we are an ambitious club,” said the Sheffield United boss, as quoted by Sky Sports in their live transfer blog on Thursday [08:02am].

Coady began his career at Liverpool but only ever earned two appearances in their senior team despite having his progression aided with a spell at Sheff United.

He made 50 appearances across all competitions for the Blades, scoring six goals and supplying four assists in the process.

Coady started at centre-back in Wolves’ 1-0 win over Middlesbrough on Saturday and is expected to be one of their key players over the course of this campaign as Nuno Espirito Santo looks to take the Midlands club back to the Premier League.

Nuno appears to be in the belief that Coady is going to be a key player in his side this season, so it seems that he may look to rebuff any approach made for him at this stage. There’s no harm in Wilder putting forward an offer for the midfielder, but he could be wasting a lot of him time by going out with what seems like an overly-ambitious effort. The Blades fans will probably be happy, but Wolves fans might not be, as they will probably be protective of Coady now that he has emerged as one of their main men. Nuno does have a big squad on his hands after making a host of additions this summer, but it seems other players might be more likely to leave first.

In other Wolves news, the club are willing to splash £8million on signing this top-flight striker. 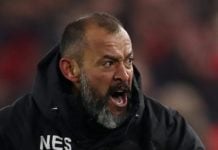 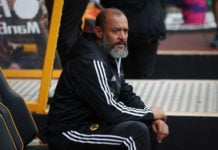