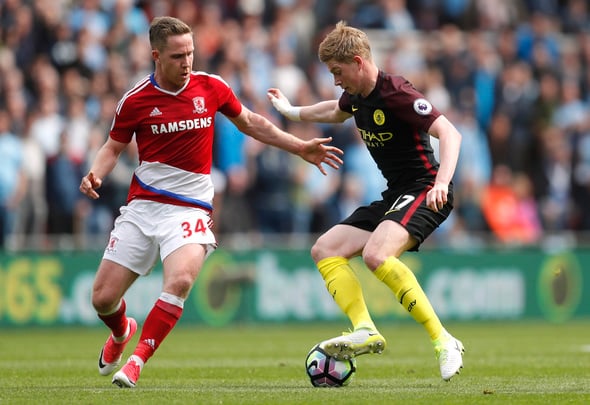 Leeds have now agreed a fee “in excess of £2m” for Middlesborough midfielder Adam Forshaw, according to a report.
Sky Sports reported in their transfer centre blog (17.46) that the fee of over £2m has been agreed and that Forshaw will complete a medical at Elland Road tomorrow.
They also report that Cardiff have ended their interest in the player after signing Liverpool’s Marko Grujic earlier today.
This comes after the Yorkshire Evening Post claimed that Leeds were hoping the deal would be completed in time for Saturday’s game with Millwall.
They also reported that Leeds had done 24 hours of extensive negotiations, which look to have been successful with the £2m+ fee agreed.
Football Insider verdict:
This looks like another key signing in the bag for Victor Orta and Thomas Christiansen. It sounds like they might have got it done for less than the £2.5million that was being bandied about but it’s another significant investment from Andrea Radrizzani. Leeds fans will be delighted and will just be looking for a striker now to complete their side’s push to the Premier League. It’s been a good window so far – can Orta put the cherry on top?
In other Leeds transfer news, Leeds are poised to add more than Forshaw to their midfield ranks after key Orta intervention
We’ve launched a << BREAKING NEWS FEED>> exclusively for your club. ‘Like Us’ on Facebook by clicking here if you want 24/7 updates on all Leeds United breaking news. 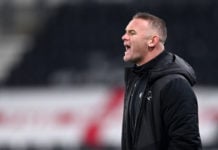