Darren Bent urged Tottenham to sign Barcelona defender Samuel Umtiti as Jose Mourinho will be able to trust him.

Speaking exclusively to Football Insider correspondent Laura O’Leary, the ex-Spurs attacker suggested he’d be impressed if the club could sign the 26-year-old as he simply said “wow” over the idea.

It was recently reported that Spurs had been offered the chance to sign Umtiti by Barcelona, with Mourinho confident of signing a new central defender this month. 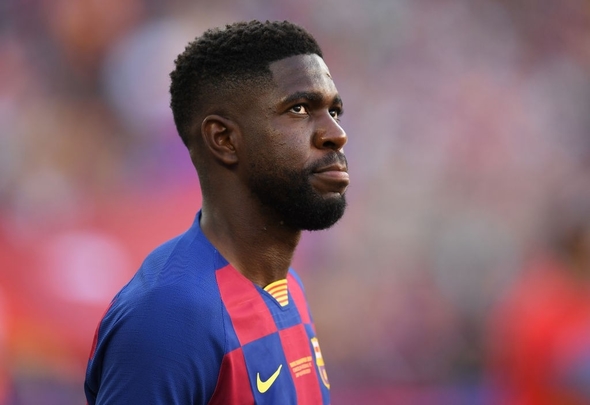 Bent explained that with Barcelona supposedly offering Spurs the chance to sign the defender that means he may not cost too much, so urged his former side to seize the opportunity.

When asked if Umtiti would be a great signing for Tottenham as he’has a lot of experience, Bent told Football Insider: “If they can get Umtiti, wow.

“He’s big, strong, powerful and good on the ball, and he’s someone Mourinho can trust.

“He’s played in big games, won big competitions, obviously the World Cup which is a big one.

“If he’s been offered, that means he may not cost too much, so I’d snap their hand off.” 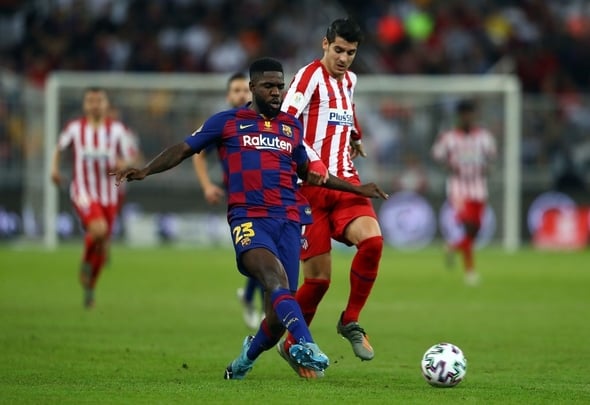 The 26-year-old has managed only eight appearances for Barcelona this season, with five of those outings coming in La Liga.

Umtiti has been with Barcelona since 2016 and is contracted to stay with the Spanish giant until 2023.

The centre-back has won several high-profile trophies during his career already, including him notably winning the World Cup with France in 2018.