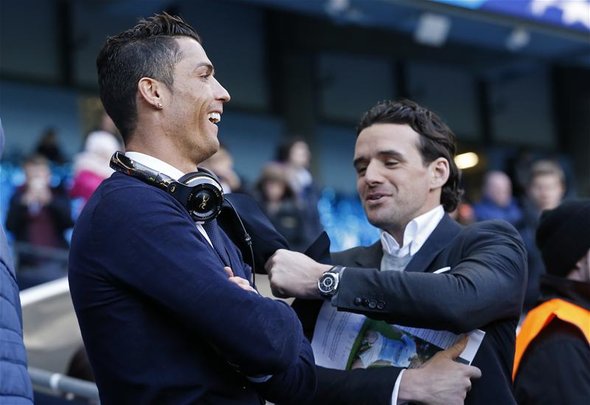 Former Manchester United and Bayern Munich midfielder Owen Hargreaves has boldly claimed that Steven Gerrard “could easily” turn a team around as manager after reports that the Liverpool icon is set to be named Rangers boss.

According to ESPN, the Ibrox giants have offered Gerrard a four-year deal to become their new manager in the summer and BT Sport pundit Hargreaves thinks it would be a “great job” for the 114-times capped former England ace.

Hargreaves played alongside Gerrard at international level and thinks the Gers players would “love” playing under the former Liverpool captain.

“We would all love to be in that position where we see the game, but can you affect change on a team?” Hargreaves said, as quoted by the Scottish Sun.

“I think Stevie could easily do that and to walk into a team that’s the second best in the country, that’s a great job.

“That’s a massive football club with so much untapped potential.

“When we talk about players, who fight against it when it gets difficult, that’s Steven Gerrard in a nutshell.

“I think players would love to have a guy like that as a manager, one that demands hard work and team spirit.”

ESPN claim an announcement could come as early as next week with Gerrard believed to be bringing former Liverpool and Scotland star Gary McAllister in was his assistant manager.

Gerrard is currently Under-18 manager at Liverpool after hanging his boots up following a short stint with LA Galaxy in Major League Soccer.

Walking into a job like the one at Ibrox for your first role as a first-team manager is a huge leap and hats off to Gerrard if he does indeed take over from Murty at the Gers. Hargreaves is right when he speaks about the size of the club and few will get the chance to take their first senior job at a club with 50,000 fans through the gates every other Saturday. Despite falling well behind Celtic in recent weeks, the Gers aren’t as far away as people want to think they are – Celtic have only won two more league games all season – but need to become a far more consistent side.

In other Rangers news, after fresh Rangers talks Premier League trio on brink of Ibrox move with more signings on radar