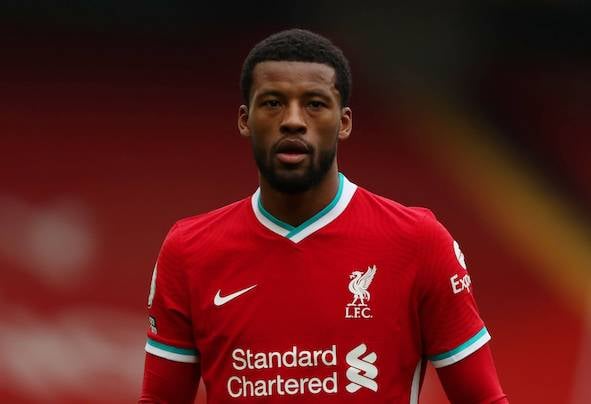 Georginio Wijnaldum’s dream transfer from Liverpool to Barcelona faces collapse if Ronald Koeman is sacked, Football Insider has been told.

This site revealed on 13th March that Wijnaldum’s move to Barcelona was “95 per cent done” and that he had verbally agreed to accept their contract offer.

But the Holland international’s move will hit the skids if Koeman is dismissed by the Spanish giants at the end of the season. 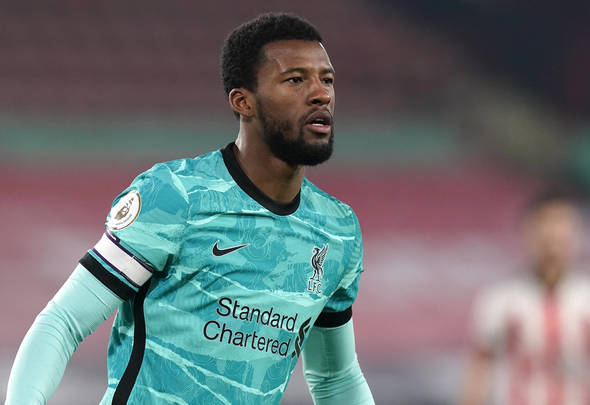 A recruitment source has told Football Insider that the transfer is dependent upon Wijnaldum’s countryman and former national team manager staying on for a second campaign.

Barcelona have approached club legend Xavi about taking over even though he signed a two-year contract extension with Qatari club Al Sadd last week.

The former midfielder is said by sources to want a contract worth £6.9million-a-year after tax to take over the club where he is adored as an all-time great.

Barcelona will go down a different route in terms of overhauling their squad if Xavi were to take over from Koeman.

That would mean the end of Wijnaldum completing what has been “his dream transfer” since boyhood.

Key to the deal has always been Koeman and the possibility of him being axed has significantly increased after Barca failed to win the La Liga title following last weekend’s defeat. 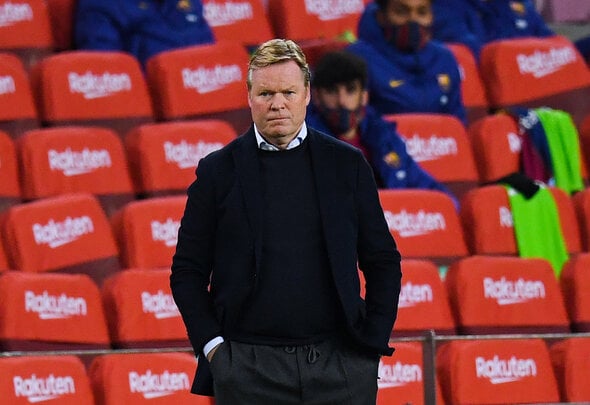 But negotiations are still at a stalemate and the Merseysiders have almost given up any hope of keeping him.

In other news, West Ham make move to sign Liverpool star with a £22m fee able to seal the deal.