The 25-year-old has suffered nearly 18 months of injury hell since his £25million move from Mainz in the summer of 2019.

Carlo Ancelotti recently revealed that Gbamin is due to return to Everton’s Finch Farm headquarters after the international break after an extended spell in France working with a specialist coaching and fitness company called Odysium. 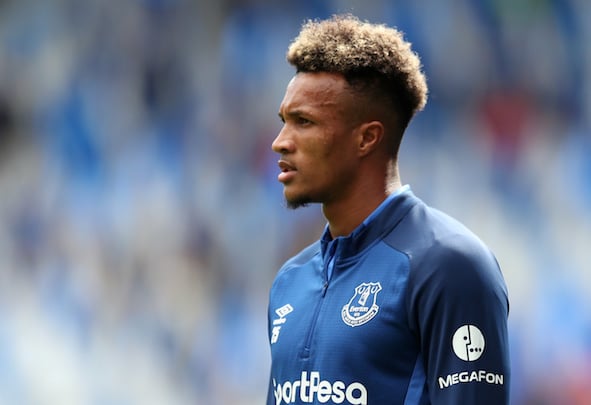 The Merseysiders hope that Gbamin will be able to return to training and then be available for selection going into December.

But a strong possibility is that the Ivory Coast international is made available for a January loan to get the regular game time he needs to revive his career.

Gbamin has played only 135 minutes of football since his arrival from Germany to replace Idrissa Gueye in the midfield engine room.

He underwent two thigh operations as his first season was almost a total write-off and has been in Paris to recover from an achilles problem.

Everton reinforced their midfield with the £20m-plus signings of Allan and Abdoulaye Doucoure in the summer after buying Fabian Delph, Andre Gomes and Gbamin himself 12 months earlier.

Everton return after the break with a trip to Fulham on November 21, when Richarlison will be eligible to play again following his three-match suspension.

Ancelotti’s side finishing the month with a home game against Leeds United a week later.

In other news, Kevin Campbell has been left wowed as a bust-up paves the way for an extraordinary £18m+ Everton January deal.