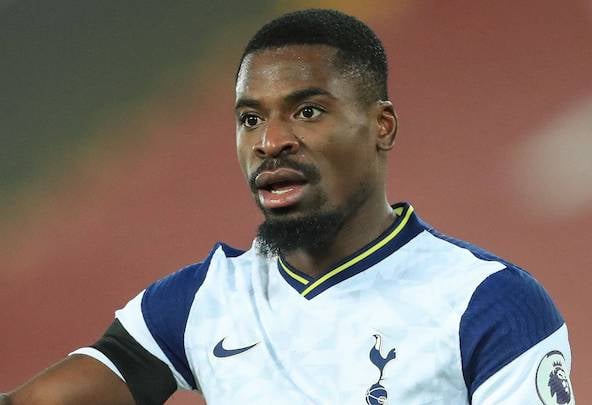 Tottenham defender Serge Aurier has been offered a lucrative long-term contract by Paris Saint-Germain as he closes in on a summer move, Football Insider understands.

This site revealed on Saturday that Spurs had accepted a bid from the French giants for their first choice right-back.

A source with knowledge of Aurier’s situation has told Football Insider that he has a big-money contract offer on the table from PSG. 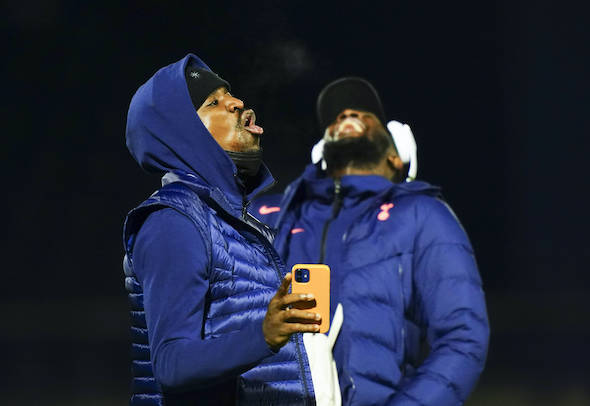 There is expected to be little issue with him agreeing personal terms with the club when the window opens.

All parties involved are confident Aurier will then become a PSG player and end his four-year spell at Spurs.

It is a move that will see him link up with Mauricio Pochettino for the second time.

He was in charge of Tottenham when the Ivory Coast international was signed in 2017 for a fee of around £23m.

2020 signing Matt Doherty had been expected to replace Aurier as the first choice at Spurs this season.

But that has proved not to be the case and, instead, the incumbent has made 19 Premier League starts among 27 appearances in all competitions.

He had started five consecutive league matches before missing Sunday’s 2-0 win over Wolves due to a groin injury.

Football Insider revealed in March that the Londoners would look to offload Aurier as Jose Mourinho and his coaching staff regarded him as “uncoachable”.

Now in his fourth season at Tottenham, Aurier has failed to eradicate the erratic tackling and positioning that has been a feature of his time at the club.

In other news, Tottenham superstar has agreed to stay next season after talks with Daniel Levy.