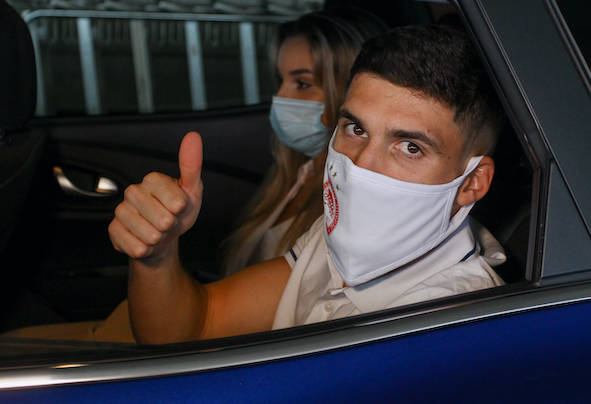 The left-back, 22, joined Portugese outfit Famalicao in January after spending the first half of the season at Olympiacos.

Vinagre is due to return to parent club Wolves at the end of the season but could be in line for a permanent move to the Continent. 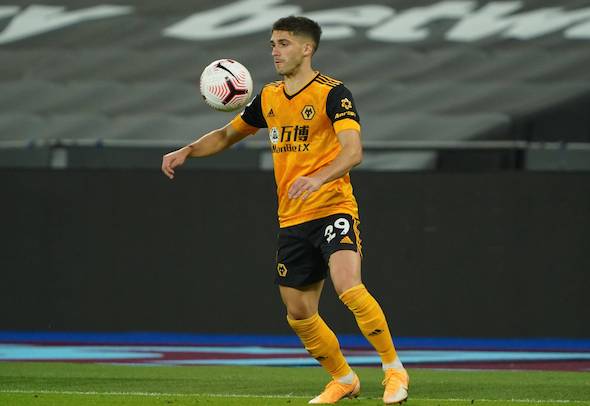 A Wolves source has told Football Insider they are aware of strong interest from Portugese big hitters Benfica in the versatile defender, who can also operate at wing-back.

It would mean a permanent return to his homeland for Vinagre, who has a Wolves contract that runs until 2024.

He began this season at Molineux and started two Premier League matches at left-back before joining Greek club Olympiacos.

Vinagre had joined the Greek champions with a view to a permanent move, but made only four appearances before his loan was cut short.

Back in Portugal, he has been a regular for Famalicao and has started all 14 of their league fixtures since his arrival.

It appears Wolves may be willing to offload the wide defender, who joined initially on loan in 2017 before completing a permanent move from Monaco the following year.

He was hailed by manager Nuno Espirito Santo last season as “special” and “massively important”.

In other news, Wolves plot raid for Mendes striker with £16m man to be offered in part-exchange.