Celtic are hoping to wrap up the signing of Preston North End contract rebel Ben Davies by Friday but face competition from Bournemouth for his signature, Football Insider understands.

The Hoops have long held a strong interest in centre-back Davies, as first revealed by this site last August, and are now in advanced talks over a late-window deal.

Celtic have been negotiating a pre-contract agreement with the 25-year-old but are also discussing a permanent transfer this month.

Neil Lennon’s side are hoping to get a deal done by the end of this week, possibly even by Friday, amid competing interest from Bournemouth.

That was revealed by Football Insider on Monday as the Championship side look to exploit the discord at Parkhead.

The imminent transfer of Jeremie Frimpong to Bayer Leverkusen is set to free up cash for Celtic in the final days of the January window.

They had been keen to land Davies as well as his Preston teammate Ben Pearson, 26, on pre-contract deals with a view to them arriving in the summer.

But Celtic are now offering multiple formulas for Davies, including a potential multi-million transfer this month.

Preston had wanted £10m for the centre-back last summer but the asking price has now dropped considerably and £3m could be enough to seal a deal by next Monday.

North End are willing to do business in the final week of the window after, as revealed by Football Insider, Davies and Pearson knocked back club-record contract offers of £17,000-a-week. 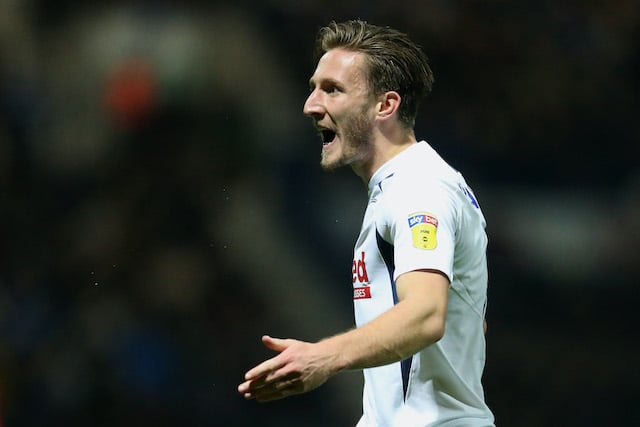 Davies remains a key man but he has privately made it clear he wants to move on from Deepdale.

Celtic have been tracking Davies since August as a potential replacement for Kristoffer Ajer, as first revealed by this site.

In other news, a finance guru has told Football Insider how a big Celtic board update “could result in huge conflict”.