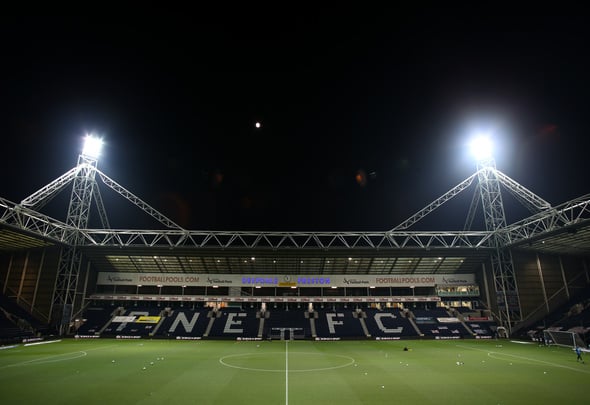 All three are wanted by either Rangers or Celtic and, in the case of Davies, both of the Glasgow giants.

Football Insider revealed last week both Davies, 25, and Johnson, 28, had been offered take-it-or-leave-it final deals in the region of £17,000-a-week.

All three are out of contract with the northwest outfit at the end of the season and are free to negotiate pre-contract deals with foreign clubs this month.

However, the Lilywhites now want to cash in on the trio before they lose them for free in the summer.

Celtic have been tracking Davies since August as a potential replacement for Kristoffer Ajer, as first revealed by this site.

They were also targeting Philadelphia Union’s Mark McKenzie but he signed for Belgian side Genk this week, making a move for Davies more likely.

The Hoops’ Glasgow rivals Rangers have also been alerted to Davies’ availability as they consider a potential reshuffle to their backline and prepare for at least one big-money exit.

North End valued Davies at £10million in the summer but is now believed they would accept an offer in the region of £5million for their academy product.

Rangers had a £2million bid for Davies’ teammate Johnson rejected in the summer as Preston held firm on their £4million valuation.

In other news, Football Insider can reveal a fresh twist in Rangers’ and Celtic’s pursuit of Bright Osayi-Samuel with a club in advanced talks with the winger. 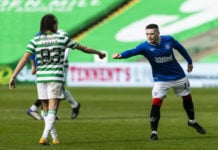