Celtic are willing to offer Craig Gordon an improved deal amid doubts over re-signing Fraser Forster, Football Insider can reveal.

The 37-year-old has gone public to reveal he has knocked back the club’s new contract offer and told them they will have to considerably improve it to keep him.

A Celtic source has told Football Insider that the club are ready to up their initial offer to Gordon but will not stretch as far as the £20,000-a-week deal that has just expired.

Neil Lennon wants to keep Gordon as top-quality back-up for next season.

But, even if Lennon and the board cannot agree a deal for Southampton’s Forster, either loan or permanently, they see £20,000-a-week as excessive for someone who would not be first choice.

Gordon is weighing up his future and has already spoken warmly of the offer made by St Mirren.

Hearts, who tried to sign the Scotland international in January, are also keen as well as clubs in the English Championship.

Gordon is veering towards moving on from Parkhead as he looks to continue his career at at a team where he can be a regular starter.

His future is now in his own hands and it is a quandary for Lennon. 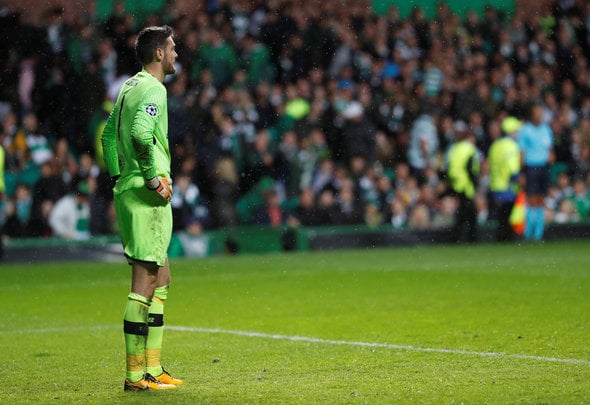 The manager wants top-class cover for Scott Bain and there is no guarantee a deal can be agreed for Forster.

In addition to his 242 appearances for Celtic, Gordon also played 170 times for Hearts before leaving to join Sunderland in 2007 for a then British record fee of £9million for a goalkeeper.

In other Celtic news, an ex-Scotland international has revealed he is hearing a Premier League transfer is edging closer.