The 17-year-old has agreed a professional deal after impressing on trial at Stamford Bridge.

A Chelsea source has told Football Insider that Wareham and his representatives headed to the club today (Tuesday, 4th May) to put pen to paper on the terms of the deal.

A massive thanks to @JaydenWareham for sharing his evening discussing his football journey so far with the U9-U16 age groups! pic.twitter.com/mCNbxM0FYU

The youngster has signed an initial three-year agreement.

It is regarded as a major coup by Chelsea as Wareham has caught the eye of talent spotters at the top Premier League clubs with his performances for non-league outfit Woking.

The Surrey side, who are 20th in the Conference Premier, had signed the teenager on a scholarship in the summer of 2019.

He initially impressed for their youth sides before being promoted to the first team at the start of the following year.

Wareham made his senior Woking debut at the age of just 16 and has gone on to be a regular this season.

He has already clocked up 18 appearances for the fifth-tier outfit, including 15 this season. 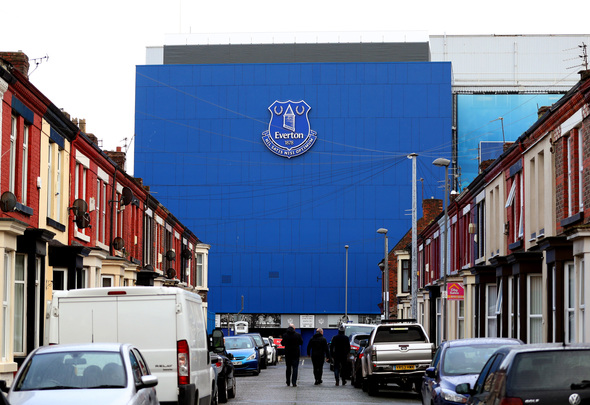 The youngster has made an impact in front of goal, scoring a double against Bromley in January of this year after coming off the sub’s bench at half-time.

He has not played for Woking since late March, to allow him to undergo the Chelsea trial that has led to his landmark transfer.

In other news, a huge update on Liverpool’s bid to beat Man City and Chelsea to Erling Haaland can be revealed.