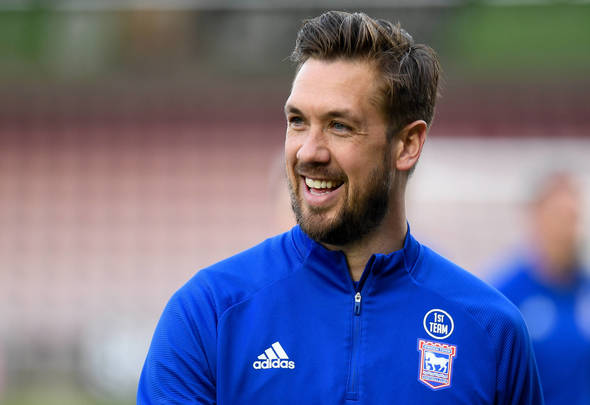 The Tractor Boys skipper will be a free agent when his contract expires at Portman Road at the end of next month.

A recruitment source told Football Insider that Colchester are keen on the 35-year-old ahead of the summer window. 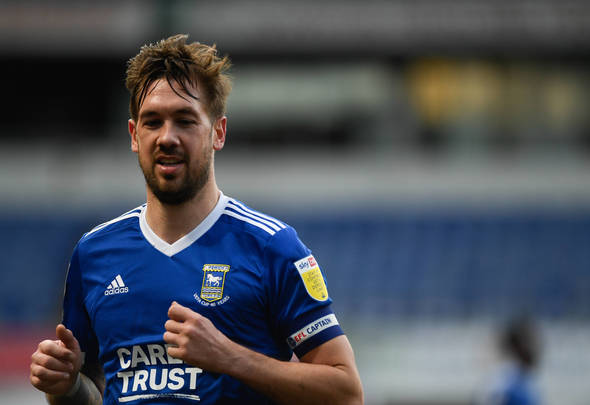 Chambers has spent nine seasons in East Anglia, turning out 395 times for Ipswich.

He passed into club legend in October when he moved into the top-10 of Ispwich appearances-makers.

Chambers began his career with Northampton Town where he made over a century of appearances between 2003 and 2007.

In his penultimate campaign with the club, he played a pivotal role in the Cobblers’ promotion to the third-tier.

Chambers moved to Nottingham Forest at the mid-point of the 2006-07 campaign, going on to make 225 appearances across all competitions.

In 2007-08, he would win another promotion, this time from League One with his new club.

Chambers eventually moved to Ipswich in 2012, joining on a free transfer.

After becoming a terrace favourite at Portman Road, he was handed the armband in 2014.

He may have been hoping to win promotion from League One in what could be his last season in Ipswich colours.

But a run of one win their last eight games put pay to any lingering notions Paul Cook’s side had of reaching the playoffs. 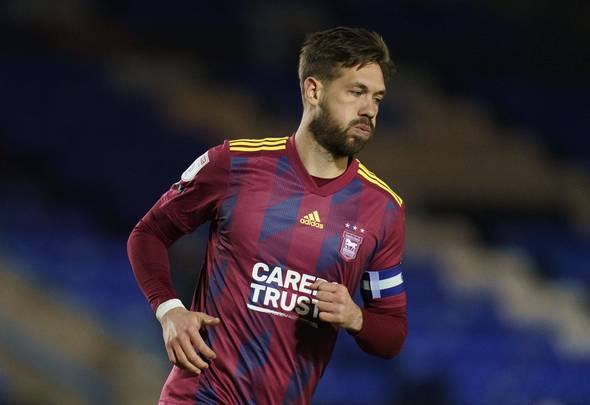 Colchester will hope Chambers can improve their defensive fortunes if he signs in the summer.

Only two teams in League Two have conceded more goals in 2020-21.

In other news, Ispwich Town join Sheffield Wednesday and Rotherham in pursuit of League One sensation.