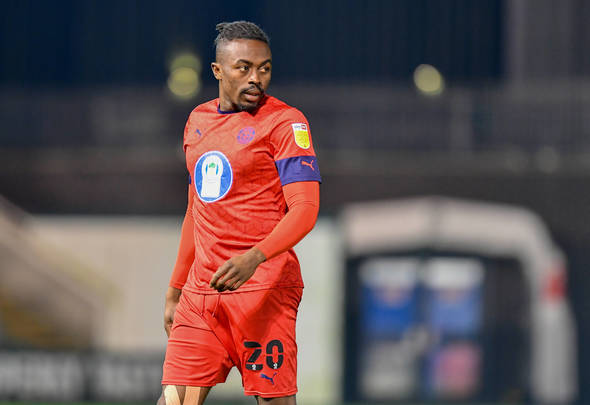 The forward has been a revelation for Wigan since joining in February and has been instrumental in them staying up against the odds.

A source has told Football Insider Dodoo is out of contract this summer but Wigan are set to offer him a new deal to stay. 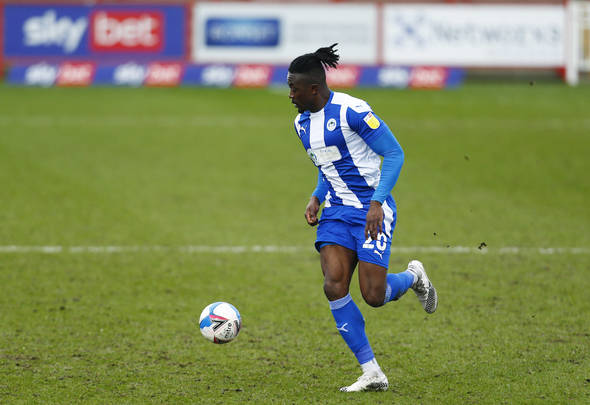 The 25-year-old has scored four goals and supplied three assists in 19 League One games this term, including 11 starts.

He scored his side’s only goal in their 3-1 defeat to champions Hull City at the weekend as their League One status was confirmed.

Dodoo moved to Wigan earlier this year after spending the first half of the season with Turkish second division outfit Ankara Keçiörengücü.

Sheffield Wednesday and Rotherham could both find themselves in League One next season.

They are both in the heart of the Championship relegation battle and are three points behind Derby County in 21st place.

Rotherham have two games left to play while Wednesday and Derby have one game left, against each other at the weekend. 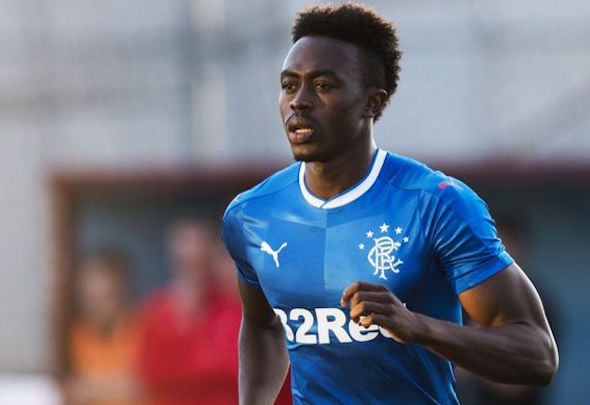 Dodoo began his career at Leicester City but after making just one Premier League appearance he joined Rangers.

The Ghanian found the net five times and provided three assists in 27 games across all competitions for the Glasgow giants.

In other news, a Premier League giant has made a move to re-sign a Rangers 25-year-old as a five-year deal is offered.