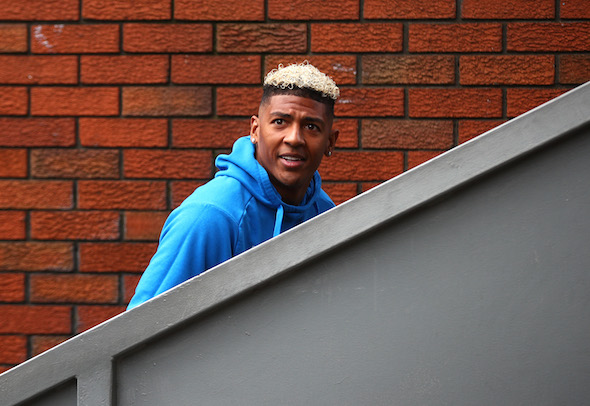 The 30-year-old is out of contract at Palace in the summer and has been unable to agree a new deal with the club.

With less than six months on his deal, the left-back is allowed to talk with cross-border and overseas clubs regarding a pre-contract agreement. 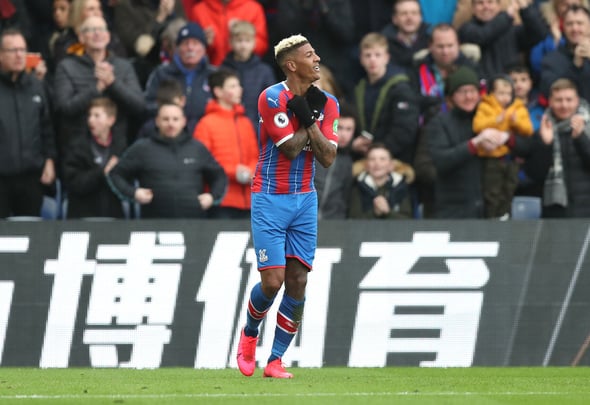 A recruitment source has told Football Insider that the Dutch defender is negotiating a contract with a team in this season’s Champions League.

Van Aanholt has been in and out of Roy Hodgson’s side this season, having missed the opening five games of the 2020/21 campaign with a shoulder injury.

He has 15 appearances across all competitions and has started four of the Eagles’ last five Premier League fixtures.

Crystal Palace signed Van Aanholt from Sunderland in a £14million deal in January 2017.

He has made 126 appearances for the London club since and contributed 14 goals and six assists.

The 12-times Netherland international has spent almost the entirety of his career in England, but he now looks set to leave the country 12 years on from his professional debut at Coventry City. 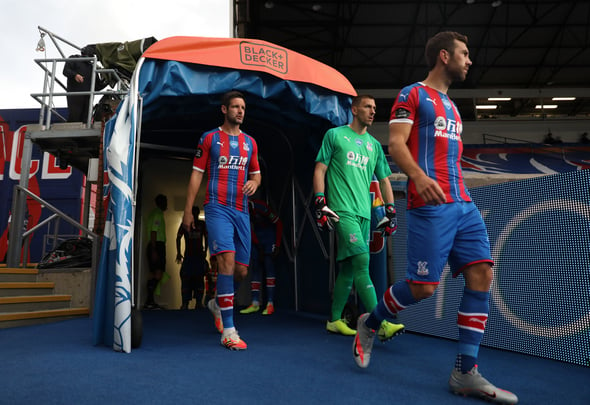 It is set to be a summer of change at Selhurst Park with a number of high-profile first team players coming to the end of their deals.

In other news, Kevin Campbell claims Jamie Redknapp is wrong and explains why Aubameyang is not ‘past his best’.