Danny Cowley has agreed to become the new Portsmouth manager on a three-month contract, Football Insider can exclusively reveal.

The ex-Huddersfield Town and Lincoln City boss will replace Kenny Jackett, who was sacked on Sunday.

Cowley had reportedly initially been put off by the terms offered by the League One big hitters.

But a Portsmouth source has told Football Insider that Cowley has agreed a three-month contract with the club running for the rest of the season.

He will be joined by his brother Nicky Cowley and charged with galvanising the Hampshire outfit’s promotion bid.

The pair have been out of work since leaving Huddersfield last July with one match of the 2019-20 season remaining.

Portsmouth have 12 matches of their campaign remaining and are well placed to mount a top-six challenge despite Tuesday’s defeat to Peterborough United.

Pompey, under the temporary charge of Joe Gallen, slumped to a sixth defeat in their last eight league games.

That leaves them 10th in League One and three points adrift of the final play-off spot.

Portsmouth had been searching for a new manager after they lost the EFL Trophy final to Salford last Saturday on penalties. 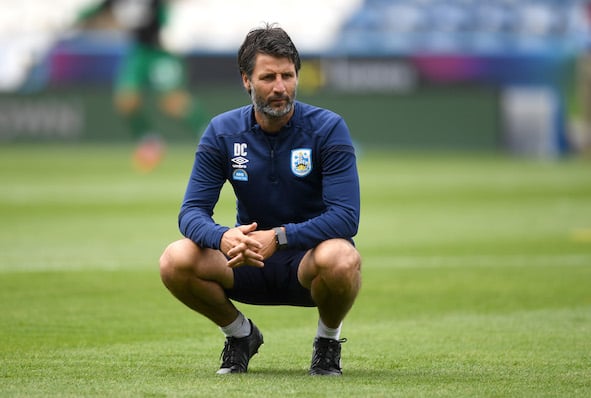 Jackett took charge at Fratton Park in the summer of 2017 and led the club to finishes of eighth, fourth and fifth in League One.

His highlight as Pompey boss came in 2019 when he led the club to win the EFL Trophy at Wembley Stadium.

In other news, Sunderland are well placed to sign “Rolls-Royce” for £2m if they go up.