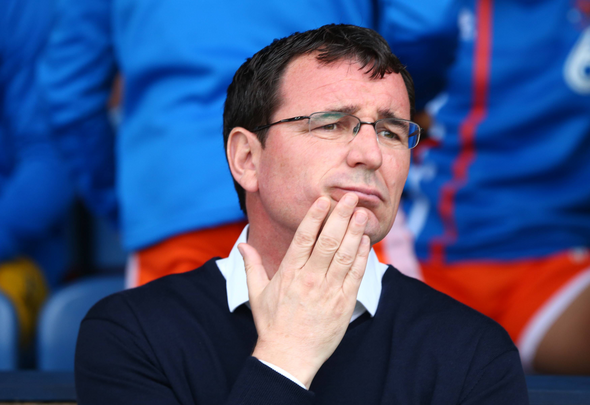 The League Two club have offered the post to the Derby Under-23s coach after Richie Wellens left by mutual consent on Monday.

A source at Moor Lane has told Football Insider that the terms of the deal have been agreed and Bowyer, 49, is set to be appointed in the coming days.

The Ammies parted company with Wellens yesterday, little more than a week on from winning the Papa John’s Trophy final against Portsmouth.

The 40-year-old’s final game in charge was Saturday’s 2-0 defeat at Cheltenham and he ultimately paid the price for the club’s poor league form.

Wellens was only appointed in November, following successful spells at Oldham and Swindon.

However, he failed to emulate such success at Moor Lane.

Salford City have won just one of their last eight league games, and are currently ninth in League One and eight points off the Play-Offs with 11 games left to play.

Bowyer is set to become Salford’s third manager of this season after Wellens and Graham Alexander.

He has previously managed Blackpool, Bradford City and Blackburn Rovers. 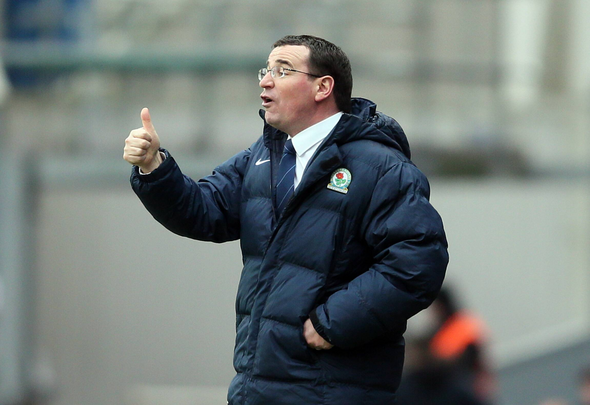 His longest spell in the dugout came at Ewood Park, where he won 44 of his 127 games in charge at a points-per-game average of 1.39.