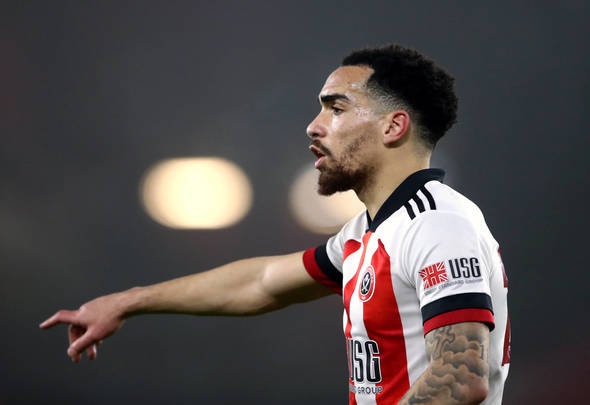 The 24-year-old is out of contract at Bramall Lane this summer and revealed in February talks over a new deal had yet to get underway.

A recruitment source has told Football Insider several clubs are now looking to take advantage of the centre-back’s situation. 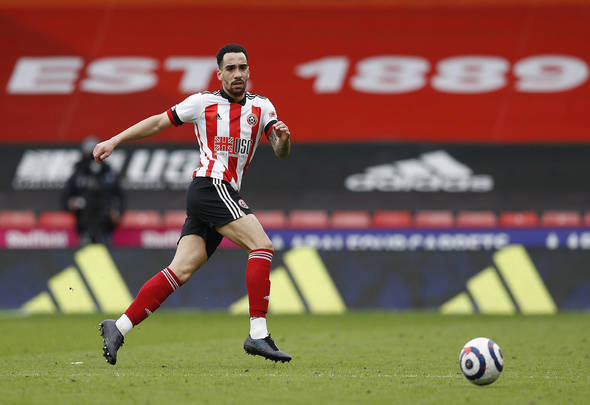 Top-flight duo Fulham and Burnley are understood to be among the front-runners for Bryan’s capture.

However, Championship promotion hopefuls Swansea could also offer the defender a chance to stay in the Premier League.

Bryan joined the Blades on a free transfer in 2018 after leaving Manchester City’s youth system.

He made just a handful of cup appearances before joining Bolton on loan for the second half of last season.

The centre-back played six times for the League One side but was unable to prevent them from being relegated.

Having stayed at Sheffield United over the summer, he made his Premier League debut back in November.

Bryan has gone on to make 10 top-flight appearances this term, partly due to a defensive injury crisis.

He also scored his first Blades goal in the shock 2-1 win over Manchester United. 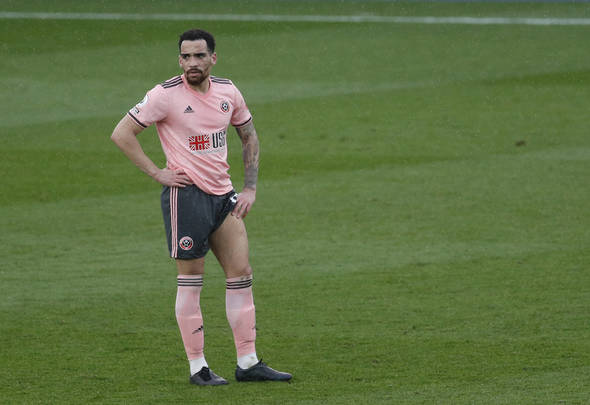 With his contract running out this summer, Bryan has previously stated his desire to stay at Bramall Lane.

However, his performances have not gone unnoticed by other Premier League sides, with Burnley and Fulham both considering a summer move.

In other news, three Premier League sides have been tipped to battle for West Brom star with bargain price tag.