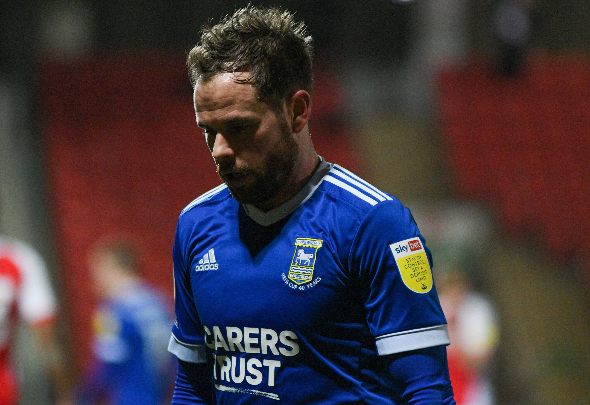 Last month, the League One big hitters announced the playmaker was leaving with immediate effect.

A recruitment source has told Football Insider that Gillingham are strongly pursuing Judge after his recent Portman Road departure.

Judge, 32, joined Ipswich in January 2019 and started 29 League One games for the club this season.

In a statement posted on Twitter, Judge revealed his regret at quitting Ipswich but explained he “was made aware of my contract situation on Thursday morning that if I played one more game from the start my contract would be extended.”

He played no part in the club’s last six league fixtures due to his contract situation.

Judge had an excellent season with Brentford during their 2015/16 Championship campaign, finishing the year as the club’s top scorer with 14 goals.

During his spell at Ipswich, Judge contributed eight goals and 11 assists in 91 outings.

He has also had spells with Blackburn Rovers, Plymouth Argyle and Notts County during his career. 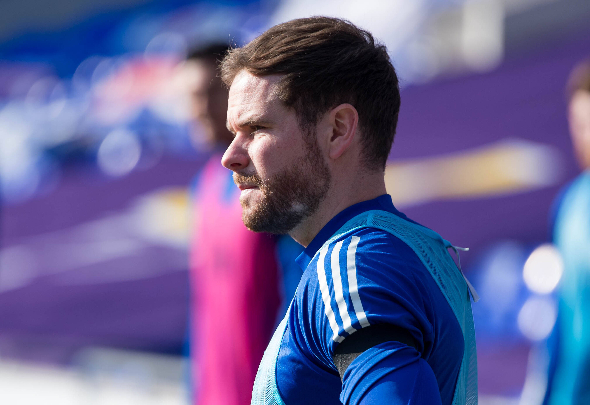 Gillingham finished 10th in League One this season, one place and two points behind Ipswich.

The Gills started the season in poor form but Steve Evans managed to match last season’s placing in the third tier.

In other news, Ipswich are in the hunt with Sunderland for a League One star.