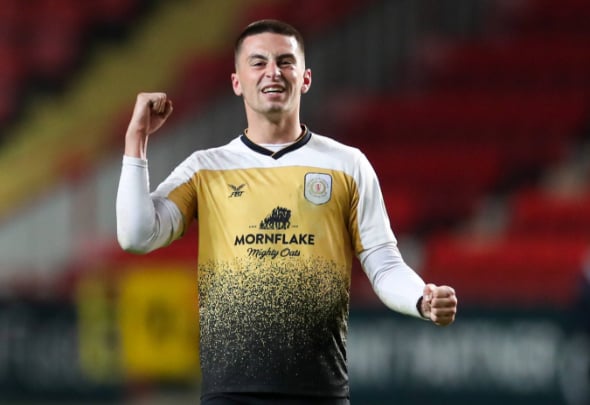 Dale, 22, has scored 12 goals for David Artell’s side this season, including two in Tuesday night’s draw at Charlton.

A recruitment source has told Football Insider that Dale has caught the eye of several Championship clubs. 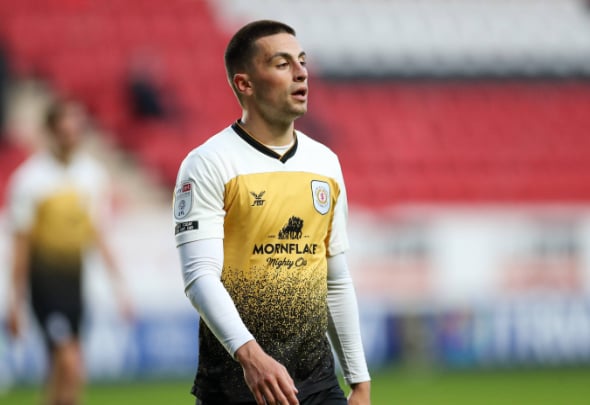 League One promotion hopefuls Sunderland are also understood to be keen on a deal.

Dale’s impressive displays earned him December’s League One Player of the Month award as he scored four goals across six games.

He is tipped to be the latest star to graduate from the famed Crewe academy after taking giant strides following the club’s promotion to League One.

In 2018, Dale signed a new two-year contract which included the option for Crewe to extend that deal by another two years.

Cheshire Live reported that the club chose to active this clause last summer with his current deal now set to expire in 2022.

Dale is a versatile forward who can play all across the attack.

However, he has been mainly utilised as a right-winger this season.

He has played 46 times across all competitions this season, with his goals helping Crewe secure League One safety.

He also impressed the EFL Trophy win over Bolton, scoring one and chipping in with an assist .

As a teenager, Dale cut his teeth in non-league with loan spells at Altrincham and Witton Albion. 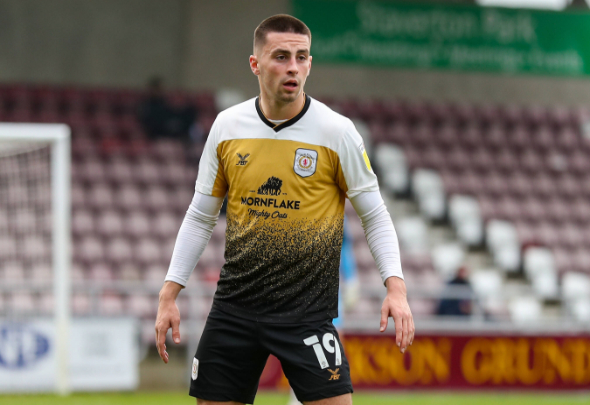 He then came through the youth ranks to become a regular starter in the Crewe first team.

Crewe face the already relegated Bristol Rovers on Saturday as Owen has another chance to impress following his midweek double.

In other news, a finance guru has revealed how the ESL could have cost Sunderland £16million.