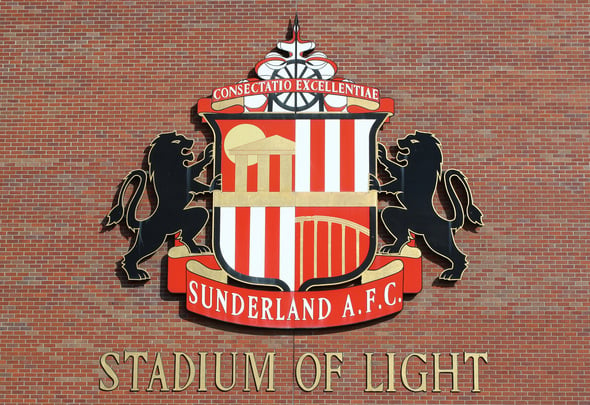 The trickle-down effect of the now-shelved European Super League could have robbed Sunderland of up to £16million per season.

That is according to finance guru and Football Insider columnist Kieran Maguire, speaking exclusively after the breakaway league’s collapse.

The project met with extreme hostility from opponents who claimed it could harm, not just the Premier League, but the whole football pyramid. 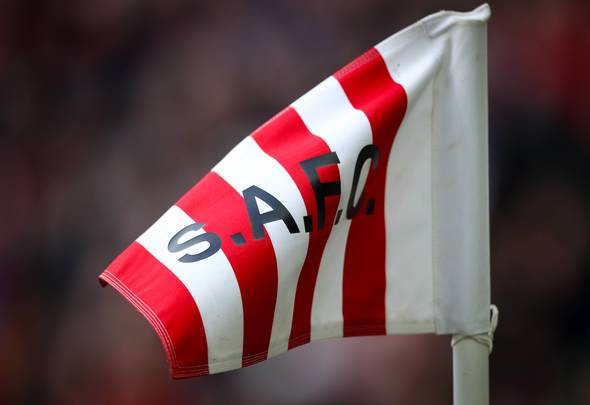 According to data released by the Premier League, Sunderland received £16m in total from top-flight solidarity payments in 2019-20.

Maguire explains how this revenue stream could have dried up if the ESL had come to pass.

He told Football Insider correspondent Adam Williams: “A lot would depend on the value of the Premier League TV rights.

“The Premier League might have become the second-most important tournament for the franchise clubs.

“That would mean a lot of squad rotation. You could effectively be seeing Man United fielding their B-team. That in turn devalues the product.

“If the value of Premier League rights kept falling because there’s no longer an incentive to get in the top four, that would have a negative impact on the EFL.

“Clubs in the EFL get a fixed percentage of the Premier League TV deal. If that goes down in value, that has a direct impact on clubs in the EFL.”

Sunderland are currently eyeing promotion to the Championship after three successive seasons in the third-tier.

In other news, Kevin Phillips fears Sunderland could lose key man this summer.