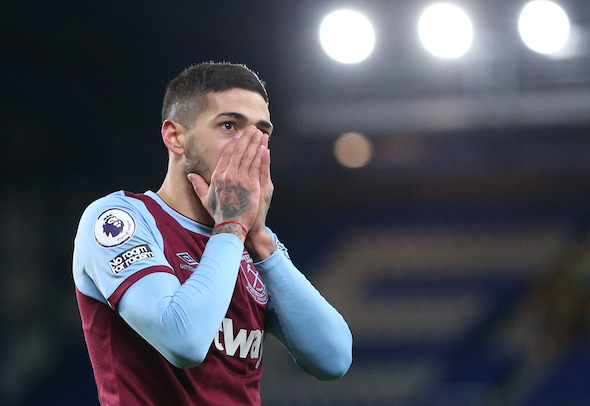 The Hammers playmaker was denied a January move to Paris Saint-Germain after his club knocked back a last-gasp loan swoop.

But a West Ham source has told Football Insider he intends to pursue an exit in the next window after slipping to the fringes of David Moyes’ side. 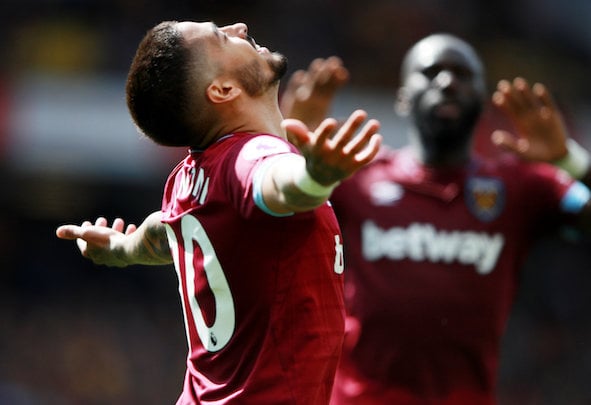 The manager did not want to lose the Argentine attacking midfielder, 28, for the second half of the campaign despite the late-January loan capture of Jesse Lingard.

That move has proved to be a huge success and vindication of Moyes’ recruitment policy.

However, Lanzini’s future is very much up in the air ahead of the year’s main transfer window.

The player is seeking a new challenge following five years and 153 matches at West Ham.

He has two years remaining on his contract, although the club have the option to extend that for a further two years until 2025.

There was not only interest from Champions League quarter-finalists PSG in the recent window.

Clubs in Turkey and the Middle-East were also keeping close tabs on the technically gifted playmaker, who has been capped five times by Argentina.

He is not a regular member of their starting XI and has struggled for game time since Moyes returned 16 months ago for his second spell at the helm. 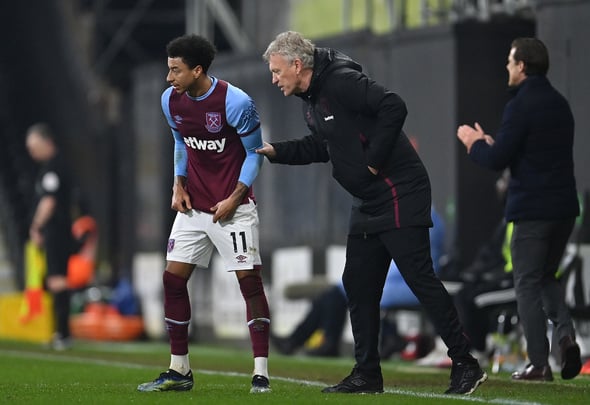 Lanzini has made just three Premier League starts among 19 appearances in all competitions this season.

He has scored one goal and provided three assists in those games, and has started just one match since January.

In other news, Kieran Maguire “feels sorry for West Ham fans” as he reveals new extent of GSB “broken promises”.