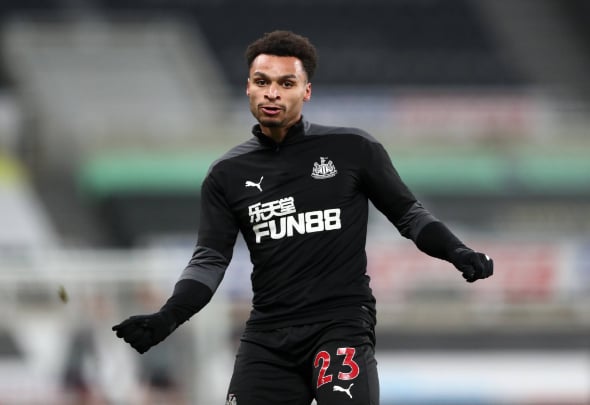 Newcastle are keen to offer the 26-year-old a new deal to fend off growing interest from a string of clubs. 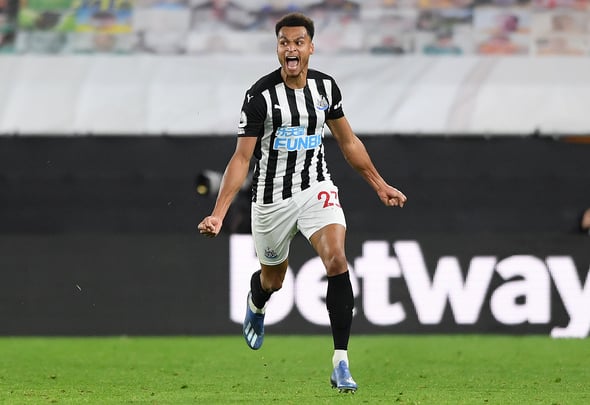 He has just over a year remaining on his contract at St. James’ Park and is currently valued at £3million.

The converted wing-back has played some of the best football of his career since dropping deeper this season.

A £12million signing from Norwich City in July 2017, Murphy has made 70 appearances for the Magpies and has four goals and six assists to his name.

Three of those goals and three of those assists have come in his 29 appearances across all competitions this season.

Murphy has revived his Newcastle career over the past 12 months after spending the previous 18 on loan at Sheffield Wednesday and, before that, West Brom.

He has started Newcastle’s last seven Premier League fixtures at right wing-back, with Steve Bruce’s side recording an impressive three wins and two draws in that time.

Clubs will have to pay a fee in the region of £3million if they want to prise the Englishman away from Tyneside, provided he does not agree to sign an extension.

Scottish Premiership champions Rangers were keen on signing Murphy in January and last summer, and will re-ignite their pursuit of him if they are given encouragement.

In other news, Phillips tips ‘flying’ Leeds ace Struijk to replace Liverpool star after ‘contact’ made.